Paleo for Beginners – What you need to know to Paleo 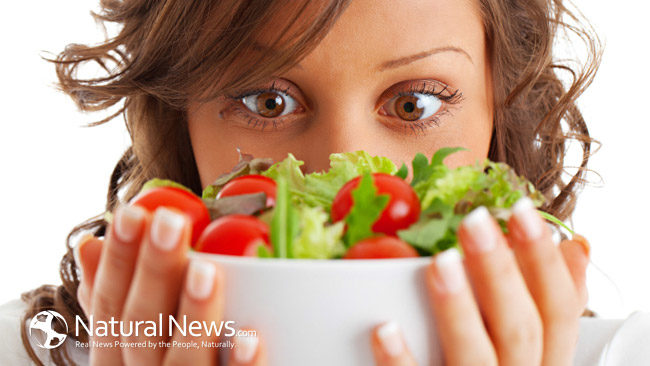 The buzz is clear, Paleo is IN right now. But how do you do the Paleo Diet and why is it important? Perhaps more importantly, does it work? Today let’s dive into Paleo for Beginners, what you need to know to succeed.

What is the concept of the Paleo Diet?

Essentially, the Paleolithic diet is named the way it is because it’s supposed to mimic the traits and characteristics that were found in humans from the Paleolithic Era. You know, back in the cave man days?  Essentially, it consists of all organic meats, veggies, nuts and grains. Absolutely nothing processed no refined sugars, etc.

Paleo itself makes complete sense. After all, in the cave man days humans were athletically built, strong, hunter and gatherer types. They were built for survival and “lived off the land”, something we’re struggling to do today. Now, we’re obese and sprinkled with disease everywhere. People everywhere are dying from the Western World style of living and it’s getting worse every year.

Why is the Paleo Diet so popular?

Other than being another diet people can try to get healthy and lose weight, people are pleased with the simplicity of the Paleo Diet. Much like a raw diet, there’s very specific and simple rules that allow you to eat what’s natural for you to eat without having to put too much thought into it.

Study Results on Paleo Diet – Does it work?

Recent studies show the biggest benefits with the Paleo diet are in improving Glucose issues and cardiovascular problems. To quote, “Over a 3-month study period, a Paleolithic diet improved glycemic control and several Cardiovascular risk factors compared to a Diabetes diet in patients with type 2 diabetes.”

So in short, yes! The Paleo Diet (while controversial) does have health benefits and is right for some people.

I'm Amanda and I'm a 22 year old mother who's been diagnosed with PCOS. I'm passionate about health and wellness and aim to make a difference however I can. I also blog over at my site, HealthyHerLiving.