Mind Over Matter To A Healthier You! Remembered Wellness 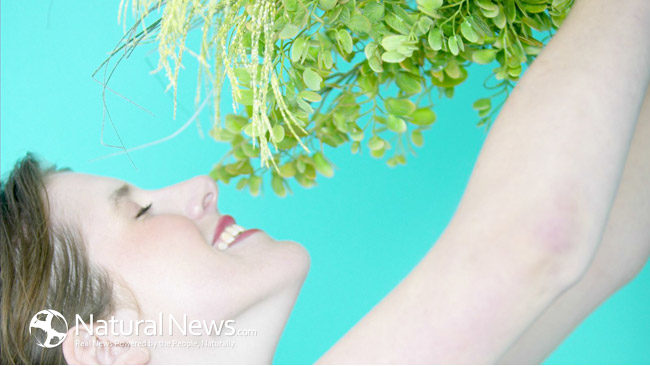 Mind Over Matter To A Healthier You Remembered Wellness!

In more than 30 years of practicing medicine, I have found that the most impressive healing force… one that is universally accessible…

Healing is the power of the individual to cure himself/herself.

Doctors have long known that many patients will show improvement if they are given a placebo…a “dummy” pill…simply because they believe that the pill prescribed by the doctor will be effective. Most of the success physicians had before the modern era of scientific medicine probably came from this effect, because most of the medicines they used back then had little or no pharmaceutical value.

During my college years, I spent one summer working as a seaman on a merchant ship.  Knowing I was a premed student, my fellow sailors came to me after shore-leave carousing to cure their hangovers.  I gave them vitamin tablets, the only pills I had to dispense, and was amazed to see how effectively they cured my shipmates’ symptoms.  Most researchers dismiss this “placebo effect” as an unwanted complication that makes it difficult to carry out objective research into the effect of medical treatments.  But, the placebo effect shows how powerful belief can be in enlisting the body’s own curative powers.  When patients trust a physician, a treatment he recommends can be remarkably effective even though scientific medicine says it should not work.  I think we should recognize the remarkable ability of the human mind to direct the body away from illness and toward health by dropping the expression “placebo effect” in favor of a positive term such as “remembered wellness.”

In 1979, Harvard’s Dr. David P. McCallie, Jr., and I studied a variety of treatments that had been used to relieve angina in the past…but that were revealed to have no physiological effect.  We found that as long as the medical profession still believed in them, they worked 7o% to 90% of the time.  Later, when better-informed physicians began to doubt them, the effectiveness of these treatments dropped by more than half.  More recent studies have shown that remembered wellness helps patients obtain relief more than 70% of the time from chest pain, fatigue, dizziness, back pain and congestive heart failure.

Remembered wellness is a powerful tool for restoring health.  You can use it purposefully by training your body to enlist the mind’s power of belief.  Brain researchers have found that thinking about a particular event produces the same pattern of activity in the brain as actually experiencing the event.  The brain sends signals to the body that make it react the same way to the mental image as it would to the actual experience.

When the old blockbuster movie Lawrence of Arabia was playing, movie theater concession stands experienced record demand for drinks.  Moviegoers who had been watching desert action for two hours emerged during the intermission as thirsty as they would have been had they actually spent that time in the Arabian desert.  Our brains continuously produce images with powerful bodily effects.  In particular, most of us today are continually exposed to stressful situations of one type or another, from heavy traffic…to work deadlines…to family problems.  The brain’s natural response to stress, known as the fight-or-flight response, is to pump out adrenaline and other stress hormones.  These substances increase blood pressure and produce harmful effects on the body, including blockage of blood vessels, disturbances in heart rhythm, anxiety, depression, anger and hostility.  Medications are not effective in the long run in dealing with the symptoms of stress.  A better way is to enlist the body’s own recuperative power of remembered wellness.  When people believe that life is meaningful and  that they have a mission to accomplish, they are strongly motivated to commit all their inner mind/body resources to help them fight illness.  That combination sometimes produces medical miracles.

Sources:  Herbert Benson, MD, and coauthor of Timeless Healing: The Power and Biology of Belief.

More about Holistic wellness and the author visit HealingMoringaTree.com, HealingHerbsByRene.com