Why Iodine Deficiency Disorder Should Be On Your Radar Screen 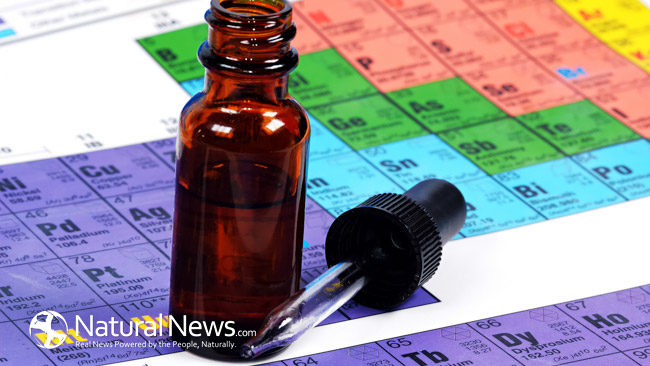 When it comes to changes in health, it’s common for most people to jump to the conclusion that they’re lacking a certain vitamin or that they should make healthier changes to their dietary lifestyle. While such thoughts may be true and are worth exploring, it’s also important for individuals to consider that they could have a health issue that’s not necessarily on their radar screen: Iodine Deficiency Disorder (IDD).

According to the National Institutes of Health, the safe upper limit of iodine, a trace mineral, is 1,100 micrograms daily for adults.(1) But as a rule, adults in the United States are urged to get 150 micrograms of iodine per day; if a woman is pregnant, she should have 220 micrograms.(1)

However, a lack of iodine remains a public health threat for 2 billion people.(2)

An deficiency in this trace mineral can not only be frustrating or embarrassing, but it can be deadly. Not enough of it can wreak havoc on the thyroid, resulting in dry skin, weight gain, and fatigue.(1) Lack of iodine can also be harmful to pregnant women, leading to an increased risk of infant mortality.(1)

According to the World Health Organization (WHO), Iodine Deficiency Disorder is the leading cause of mental development disorders in young children, from cretinism (a physical and mental development that involves dystrophy of bones and soft tissues) to less severe, but still serious complications concerning impaired cognitive development.(2) In turn, children may grow up to face difficulties in school performance and later, in the work environment.

Tulane University experts note that this deficiency is one of the most preventable causes of such disorders and impairments.(3)

Sadly, pregnant women with an iodine deficiency are more likely to encounter abnormalities during their pregnancy and delivery, including miscarriage and stillbirth.(3) Furthermore, compared to mothers who had higher levels of iodine during pregnancy, those with IDD may find their babies to have a lower birth rate.(3)

Goiter is common among people with Iodine Deficiency Disorder, as lack of it in the body can produce a large, visible swollen gland at the neck that alters thyroid function.(3)

While other issues may result in goiter and tamper with thyroid ability (pre-existing conditions, current diet for example), IDD can also produce this result, leading to everything from weight gain, hair loss, depression and inability to tolerate cold environments.(4)

If, after working with a health professional, it’s determined that you do indeed have IDD, consider eating more iodine-rich foods.

Consider non plant-based sea foods as well. Cod and scallops offer about 90% of the daily recommended amount for iodine in just one 4-ounce serving.(6)

However, be cautious of peanuts, broccoli, and kale when it comes to managing IDD; while healthy overall, they contain compounds found to diminish the beneficial impact of iodine in the body.(4)