How to Fight Inflammation?! 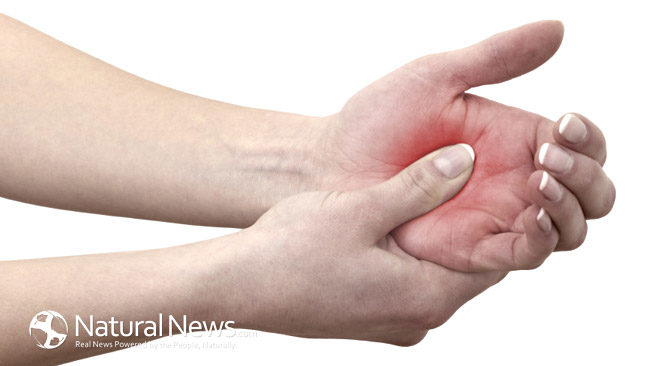 Inflammation is the body’s own self-defense process that protect us from harmful stimuli like pathogens, irritants, or damaged cells that leads to healing process.

However, infection, and inflammation which are considered to be the leading cause of disease are different because infection is caused by bacteria, fungus or virus while inflammation is the self, healing mechanism of the body against pathogens.

If the inflammation persists, and is not a part of healing process than it can be more detrimental to your health as it might damages your body, and cause disease.

Some Root-Causes of Inflammation:

All these causes leads to chronic inflammation.

Some of the Diseases Triggered by Chronic Inflammation are as Follow:

Sadly, due to fast food franchise, and with the booming processed foods industry; the impact on your health is severe. How?

Well, it leads to an imbalance in omega 3 and omega 6 ratio by a whopping degree. Stated as under:

Which result in formation of inflammation.

Omega 3, and omega 6 can’t be produced in your body. So, you require to take them through diet or by supplements.

While omega 9 can be self-produced by your body.

Omega 3 is present in:

While, omega 6 is present in the following foods:

And omega 9 is present in the following foods:

Sugar is the worst kind of addiction incomparision with heroin or cocaine.  According an experiment done on the mice who were addicted to cocaine it was found that cocaine was less addictive than sugar. Rats were given choice between sugar water, and cocaine. Surprising, they opted for sugar syrup in comparison with cocaine, each time. Clearly, proving the sugar addiction as a fact.

According to another study, carried by Dr Sircus,  it is believed that cancer is caused by inflammation which can be cured by starving the cancer patients from sugar in their diet.

As, you already know that cancer is trigger by inflammation which is caused by excessive intake of sugar or high fructose corn syrup.

So, avoid all forms of sugar whether artificial or refined completely. You can have little amount of raw sweetener like date sugar or raw honey.

Latest research has proven the role of psychological stress in triggering inflammation, and formation, and progression of disease. So, what can be done to de-stress yourself?

Well, I suggest you to do the following:

Apply all these methods to de-stress, and unwind from the emotional, and physical stress imposed on you by the routine life.

4)      Exercise as the Treatment against Inflammation:

Have organic produce as it is rich in nutrients, and are cultivated in a manner which is safe from pesticides, and chemicals.  So, reduce your pesticides exposure via your diet, and go for organic if you can’t find that locally then buy conventional produce but never purchase GMO. If you will do that you will automatically be saved from chemicals that lead to disease-causing inflammation. As pesticides are leading cause of neurogenic inflammation that causes asthma, and arthritis. Avoid all these inflammation based diseases by going pesticides-free by eating organic produce.

Follow my advice for the fight against the number 1 cause of disease known as inflammation.

In the end, I would like my readers to be informed that I have published my new book namely, “Your Guide to Good Health.’ It’s available on the previous hyperlink, do buy to get the basic health coaching required for great health!