10 Warning Signs of Gluten Intolerance That Most People Ignore 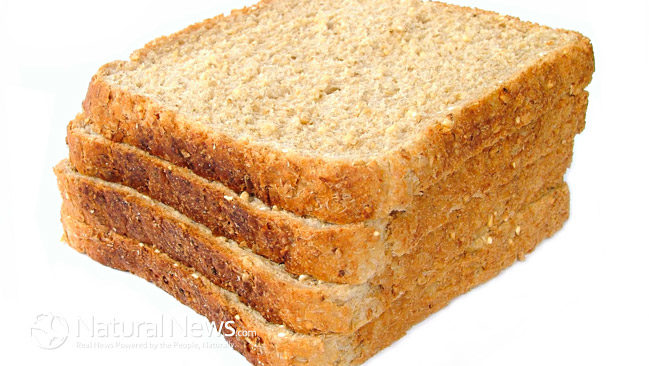 Gluten is a type of protein found in grains, including wheat, barley and rye.

Gluten sensitivity or intolerance is a condition that causes a person to react after ingesting gluten, a protein found in wheat, barley and rye. Gluten causes an autoimmune response in the body which damages the small intestine. It’s been said that the vast majority of people who have a gluten intolerance will never be diagnosed and that as much as 15% of Americans have some type of gluten sensitivity or intolerance, if not celiac disease.

10 Signs of Gluten Intolerance That Most People Ignore

Mouth Ulcers
You know those tiny, round sores that sometimes develop in your mouth? Well, those are called mouth ulcers, and can be caused by many different things, ranging from emotional stress, to fungal infections, and in some cases celiac disease.

Fibromyalgia
Some medical experts believe fibromyalgia is a symptom, not a disease. Inflammation of the connective tissue is one of the strongest symptoms of a gluten intolerance. Essentially, the body thinks gluten is an enemy and will send out antibodies to destroy it.

Weight Loss
Weight loss may occur in both adults and children with celiac disease, despite having a normal appetite. This is because even small amounts of gluten cause damage to the lining of the intestines, resulting in malabsorption.

Infertility
When a person who is gluten intolerant eats gluten, they put their body in an inflamed state, this can make it more difficult for them to contribute to reproduction whether male or female.

Inflammation
Inflammation, swelling or pain in your joints such as fingers, knees or hips. Swollen and painful joints, especially including the fingers and knees, might be indicative of a sensitivity to gluten.

Joint pain
Gluten contamination causes an inflammatory response in the body. That inflammation will make itself known in various ways. Joint pain, often misdiagnosed as rheumatoid arthritis, is a very common symptom of gluten intolerance.

Chronic fatigue
Like migraines, chronic fatigue alone is not a strong indicator of gluten intolerance. It’s become a clearer symptom when combined with gastrointestinal problems, especially frequent diarrhea. If the body is not absorbing nutrients and essential vitamins, fatigue is sure to take over.

Low Immunity
Low immune function can be dangerous and lead to a higher risk for diseases like colds and flus. Research has shown that celiac disease can cause malnourishment, which can result in low immune function.

Keratosis Pilaris
Also known as “chicken skin” that is commonly found on the backside of the arms and thighs. It is a result of fatty acid deficiency, which is caused by gluten damaging the gut.