Vitamin K: How Much Do You Know About This Essential Nutrient? 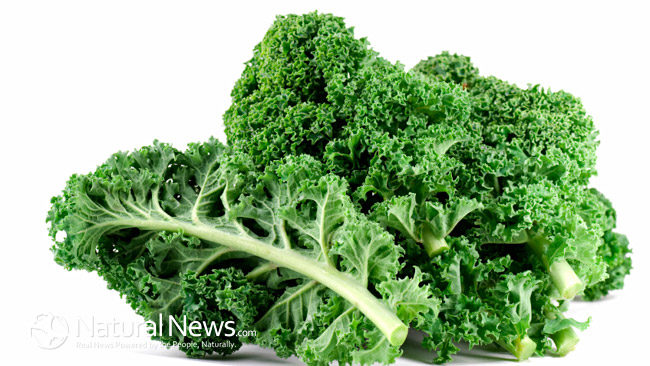 Vitamin K is a group of fat-soluble vitamins that are primary found in leafy green vegetables. Within this group are three naturally-occurring forms of the vitamin: vitamin K1 and vitamin K2. In medicine, K1 (which is synthesized by plants) is the preferred form of vitamin K because it is more potent, less toxic, works faster, and works better at treating certain conditions than K2. However, vitamin K2 (which is produced by the intestinal bacteria of animals and plants) is also important and in fact contains certain health benefits lacking in K1. For this reason, it’s important to avoid getting caught up in the smaller details and instead focus on vitamin K as a whole.

What Vitamin K Does for Us

Aids blood clot formation – Vitamin K’s name provides us with a clue as to its main biological function: The “K” in “vitamin K” is derived from the German word “koagulation,” from which we get the world “coagulation.” Yes, vitamin K is a compound that helps at least 12 proteins in our blood to coagulate by binding themselves to calcium ions, an extremely complex process that helps prevent excessive bleeding when our skin gets damaged. Consequently, having enough vitamin K in our systems can guard us from a host of conditions associated with thin blood such as nosebleeds, easy bruising, heavy menstrual bleeding, blood in the stools or urine, and bleeding gums. Moreover, vitamin K also plays a role in preventing blood clotting when it is inappropriate or dangerous, such as the clotting of blood inside arteries – a leading cause of coronary heart disease.

Maintains bone health – Vitamin K helps to activate osteocalcin, a protein that is needed for the mineralization of bone (a process whereby calcium and other minerals are “laid down” within the bone’s fibrous matrix). In other words, vitamin K plays a direct role in ensuring that our bones are strong and hard. Without adequate supplies of vitamin K, our osteocalcin is unable to bind to calcium and we begin to develop a number of bone conditions such as osteoporosis and an increased risk of bone fractures.

Facilitates cell growth – All the vitamins play a role in cell growth, and vitamin K is no exception. We need vitamin K to aid the function of Gas6, a protein that regulates cell growth and proliferation, and which prevents apoptosis (cell death). Vitamin K also helps our cells to communicate with each other, ensuring that our bodies’ countless daily tasks are performed without complications.

How Much Vitamin K Do We Need?

The recommended daily intake of vitamin K is 120 micrograms per day in adult men and 90 micrograms per day for adult women. However, vitamin K deficiencies are rare because most plants contain vitamin K1, and our intestinal bacteria actually manufacture vitamin K2. People who regularly take antibiotics, however, risk becoming deficient in it since these drugs kill the K2-forming bacteria.