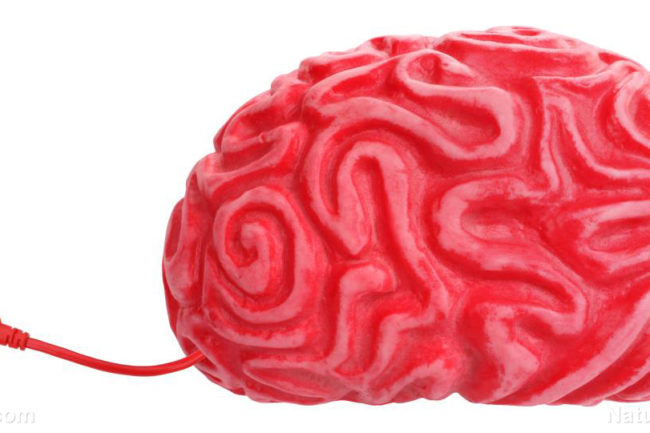 Just when you thought you figured out all there is to know about the chemtrail program, something like this get’s uncovered. The Military has been implanting Neural Dust to remotely control their victims! US military contractors have admitted wireless mind control by implanting human brains with neural dust to monitor human neurological activity. In other words, perhaps to read your thoughts and watch your every movement! According to DARPA their “testing” is for benevolent purposes! Another lie, of course!

Neural Dust and Smart Dust are the same. Neural Smart Dust is supposedly about brain mapping and other vital physiological activity by using small nano-sensors injected in the bloodstream. A network of tiny sensors implanted in the human brain could function much like an MRI recording data on nearby neurons and transmitting it back out. The smart dust particles would contain an extremely small CMOS sensor capable of measuring electrical activity in nearby neurons. Researchers envision a piezoelectric material backing the CMOS capability of generating electrical signals from ultra sound waves. This process will also work in reverse allowing the dust to beam data back via high frequency sound waves. And the neural dust will also be coated with polymer. Smart dust can be used on anything. It could be sprayed on money to track it’s flow through the system! This area of research has been looked at by DARPA as one of the future methods of mind control. I am sure that this technique is already in play!

Researchers at the University of Berkeley have suggested implanting mind reading neural dust in the human brain to facilitate the connection between humans and machine. Smart dust (or) Neural dust opens the pathway between the brain and the computer to spy on your brain! This would enable the human brain-machine interface and create mechanical telepathy! The investment in neuro-science has received a $100 million commitment via Obama’s Brain Project! While Europe has commit 1.3 billion dollars to build a super computer replica of the human brain in a similarly comprehensive and detailed fashion as the Human Genome Project mapped DNA!

Artificial Intelligence is a very real agenda being employed by the elites; the melding of human and machine to give select humans “God-like powers”. The rest of humanity will have limited intelligence, smart enough to run the machines to do the elites biddings, not to question but to follow orders. The Hive Mind concept. The smart dust/neural dust are being piggy backed on the chemtrails are part of this “Singularity” agenda. Which is altering our DNA and changing what it means to be human!