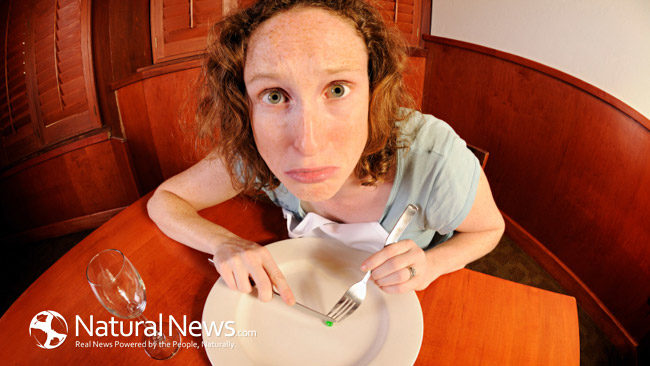 The ackee is a signature dish of Jamaica. It is very delicious and nutritious food, but despite all of this – it is deadly! But you can eat it if you know how, and get all the health benefits.

Have you heard about the Jamaican ackee before? Maybe only that is forbidden in the US because it’s poisonous. Yes, that is true, but there is a lot more interesting information about this tropical fruit. Find out what are the other banned foods in the US.

Ackee is originally coming from Western Africa, however, it migrated to Jamaica, and it’s known as their national fruit.

This fruit is popular into the Caribbean cuisine and it’s also grown in Cuba. The latin name of the ackee is Blighia sapida – and it belongs to the sapindaceae plant family. Other names for this fruit are aki,aky, akee apple as well as variation of the latter in Spanish and French language.

The ackee can grow up to 4 inches, with a light red color – it is green when it’s not mature. It’s only eaten when it’s ripened and has fully matured. When the ackee reaches the full maturation it opens and divides into three parts, showing the edible pieces of the fruit – the meaty light-yellow arils that look like brains, which is why this fruit is also known as the ‘vegetable brain’. This edible part has a nutty taste to some extent. The seeds of the ackee are toxic (and thus discharged), therefore it cannot be consumed until it opens up and it’s touched by sunlight. This is the reason why it was banned in the US, but in 2012 they allowed the imports of canned and frozen ackee.

Although the ackee is poisonous, if it’s consumed in the right way it is very beneficial for your health. It’s very rich in fatty acids such as the linoleic, palmitic and stearic acids, thus providing a great source of fatty acids for your diet. Bear in mind that it does not contain cholesterol nor fat (since it’s a plant and cholesterol can be found only in fats of animal origin).  In one serving of ackee, (or 3.5 oz.) only weights 100 grams, consisting of 151 calories, of which 9.5grams are carbs and the protein has a range from 2.9 to 8.9 grams. Despite these, the ackee is a good source of vitamins such as Vitamin C (30mg), thiamine, folacin and riboflavin. Moreover, it holds high amount of potassium, phosphorus, and some calcium and iron as well.

The toxicity and its effects

As mentioned before only when the ackee is under-ripe the seeds and the arils are poisonous. The side-effects of eating the ackee when it’s not mature are vomiting and a seizure might follow as well. The worst case scenario is that one ends up in a coma, or even death! In Jamaica, this condition got pretty popular since it has been around for over a century, also known as the Jamaican vomiting sickness. So preparing an un-ripened ackee is like cooking your death for dinner.

This is the reason why this fruit is banned in the USA – in its fresh form. However, recently the FDA accepted imports after rigorous measures and policies that have to be followed so the product is approved, in order to reassure the safety of the ackee. You could only find ackee in a canned or frozen form. So there is no worries, nor reasons why not to try this exotic fruit, it is assured by the FDA that it’s perfectly safe for consumption.

Recipes and how to eat it

The ackee is very flexible fruit  to have in the kitchen. With it, you could cook something for breakfast, snack, lunch and dinner. It can be part of something sweet or something salty as well. The options are plenty!

The traditional way of eating an ackee in Jamaica, is to prepare it for breakfast together with salty fish (codfish). Want to know more about eating a healthy breakfast ? Click here.

However, it can be also prepared as a part of a stew or some vegetable casserole. In other countries, some people eat it raw by only spicing it up with some curry on top. There is even a book that has all the recipes ‘Cooking with Ackee’. Some of the recipes are with boiled peas, veggie pieces or even with broccoli soufflé. Also, it goes with something as boiled green bananas and yellow yam as well as Johnny cakes.

Bottom line is, try this fruit, because although is dangerous when it’s not mature, when it is in the US, it is safe for consumption. Besides being very tasty and easy to cook with since you can combine it in many dishes, this fruit is very healthy – good for lowering the cholesterol level, rich in vitamins, which will add up to your nutrition plan. Enjoy it!