The Health Benefits of Yacon Root 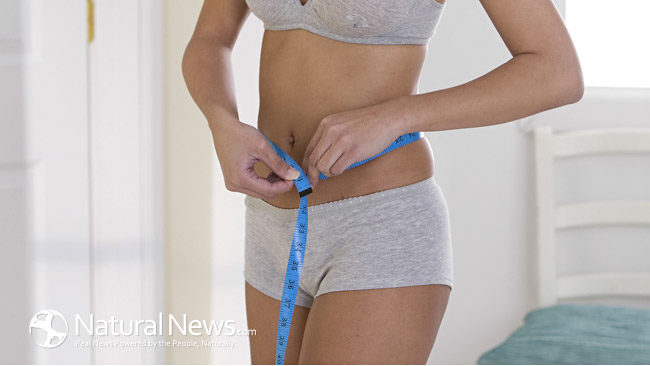 Yacon, also called the Peruvian ground apple, is a species of daisy native to the Andes mountain range of South America. With its bright yellow flowers and ability to grow to over two meters in height, yacon is certainly a striking plant, and bears more than a passing resemblance to the sunflower to which it is closely related. Unlike the sunflower, however, the yacon grows large, tuberous roots that can be eaten raw like a fruit, and which have been a staple food for the farmers of Colombia and Argentina for centuries.

Even as recently as the early 2000s, yacon remained little-known outside of its native continent. Fortunately, a growing number of Western scientists have started to place the roots of this rather obscure plant under the microscope – and discovered some truly impressive health benefits in the process.

Research into the Health Benefits of Yacon Root

Rich in cancer-fighting antioxidants – According to research published in the journal Food Chemistry, yacon roots are rich in four antioxidant compounds, namely, chlorogenic acid, coumaric acid, caffeic acid and protocatechuic acid, with chlorogenic acid being the most abundant. Another study, featured in the Journal of Chromatography, found that yacon roots were packed with flavonoids like quercetin, which are also potent antioxidants.

Since antioxidants are known to scavenge free radicals (unstable molecules that can damage cells and contribute to serious degenerative diseases like cancer), it seems likely that researchers will acknowledge yacon root as an anti-cancer food in the future. Unfortunately, no research has been conducted on this topic to date, so we can only speculate at the moment.

Stabilizes blood sugar levels – It is natural for people to assume that yacon roots raise blood sugar levels. After all, yacon roots are tubers, and tubers are well-known for being high in starches and carbohydrates, right? Well, not quite. Yacon roots are mostly comprised of fructooligosaccharides, which are sweet-tasting polysaccharides that pass through our digestive tract without being metabolized, resulting in no blood sugar spikes (yacon has a glycemic index score of almost 0).

However, it gets better. According to a study published in the journal Pharmaceutical Biology, yacon root supplementation stabilized the plasma cholesterol, triacylglycerol levels and liver fatty acid composition of diabetic rats, leading to improved liver and kidney function. These results suggest that yacon root is not just a diabetic-friendly food, but a food that diabetics can actively incorporate into their diets to help stabilize blood sugar levels!

Weight control – Aside from stabilizing our blood sugar levels, yacon roots also keep our weight in check through other means. A study published in the journal Clinical Nutrition, for instance, found that obese women who consumed yacon syrup daily exhibited decreased waist circumference, body weight and body mass index (BMI) when compared to the control group. Another study, published in the journal Digestion, discovered that yacon possessed significant laxative qualities, and this fact – coupled with yacon root’s low calorie count – suggests that it could be a “useful treatment in constipated diabetics or obese patients.”

Boosts male fertility – Research published in the journal Biomolecules & Therapeutics in 2013 found that yacon extracts increased the sperm count and serum testosterone levels in rats. The researchers concluded that the sperm-increasing effects of yacon could be related to “phenolic compounds and their inhibitory effect of testosterone degradation,” and suggested that yacon might be a suitable herbal supplement for men suffering from chronic low testosterone levels. In this sense, yacon root has much in common with maca root, another South American vegetable known for its fertility-boosting properties.

Fresh yacon roots can be hard to find outside of South America, so most of us will have to resort to yacon syrup or flour. Fortunately, most of the benefits attributed to yacon roots also extend to other yacon products. Yacon syrup, which can easily be purchased online or in health food stores, has become especially popular in the West due to its anti-diabetic and weight loss benefits, so give it a try!