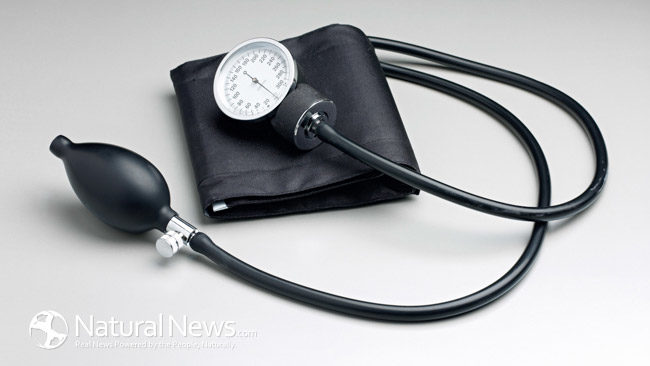 85% of the participants were on high blood pressure medication, the majority taking two or more medications. This group was followed for three years.

The study found that the risk of serious injury from a fall was significantly higher in those taking medications for high blood pressure. About 9% of the group were seriously injured in a fall. Most people are not aware of the fact that a serious fall injury in an individual over the age of 65 is considered a life-threatening condition by gerontologists.

Dr. Tinetti, the lead researcher, made the following comment: “The outcomes are just as serious as the strokes and heart attacks for which we give these medications… Serious fall injuries are as likely to lead to death or lasting functional disability.”

In other words, physicians are treating you to prevent you from dying from one serious disease and the treatment itself results in you dying from another serious condition.

The increase in serious falls in the medicated group verses the non-medicated group ranged from 28% – 40% or more depending on the number of medications they were taking. The question the researchers began to ask was, “does the patient take a medication to reduce his risk for a heart attack or stroke but increase his risk of breaking a hip or injuring his brain?”

A portion of the participants were actually asked this question. 50% said that preventing a heart attack was more important to them and 50% said preventing a serious fall was more important. The real question that should have been asked is, “why take these medications when proper nutrition and exercise can significantly reduce the risk of both?”

More about this in upcoming articles.

Eliezer writes on issues of public health including nutrition, exercise, and effectiveness of drugs and medical procedures. He has trained in a course as an EMT, is certified by Dr. John McDougall in the Starch Solution program, and continues to expand his medical knowledge by taking courses offered by major universities and medical schools – ranging from Epidemiology to Vaccine Safety. He is currently studying to be a Plant-Based Chef. He lectures throughout Israel and offers courses and training online. More details and articles can be found at his website "The Fountain of Youth" (www.eliezergreenspan.com). On Facebook: https://www.facebook.com/TheFountainOfYouth.Nutrition.Health