When Discussion of a Crime Becomes a Crime 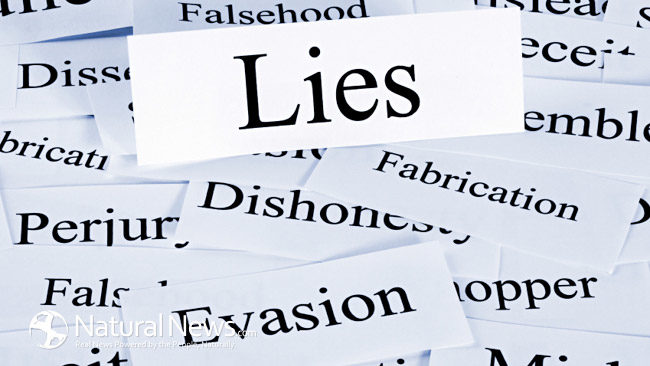 When Discussion of a Crime Becomes a Crime
The horrific disregard for human rights displayed by Israel in dealing with unarmed Palestinian protestors was on full display for the world to witness this past month. Thousands of men, women and children who were protesting 60 years of grotesque mistreatment at the brutal hand of the Israeli regime were shot down by gunfire, tank-fire and chemical weapons. Dozens were killed and well over a thousand people suffered severe injuries – many of which required amputation.

In what has to be considered one of the most unspeakable admissions the human mind can even begin to fathom, Israeli general Zvika Fogel admitted that snipers were ordered to shoot children. From the death toll we can see that this is exactly what transpired on a large scale. Fogel, speaking on the orders to shoot children said: ”If that is the price we have to pay to preserve the safety and quality of life of the residents of the State of Israel, then that’s the price.” It should be noted that not a single Israeli was reported to be injured in any way throughout the ordeal and so the claims of self-defense seem pathetically weak.

Video has surfaced that Israel itself has confirmed is genuine that shows IDF soldiers cheering as an unarmed Palestinian man is shot in the head. Israel’s Prime Minister Benjamin Netanyahu defended the snipers by saying that they were doing ‘holy work’ in their cold-blooded murder of innocents. Undisguised genocidal declarations such as these are commonplace for Israeli officials who know they are above the law and will not face punishment from the international community. Such barbarity is the unfortunate reality for the Palestinian people who have been forced to live for the past 60 years under incomprehensible conditions in occupied Palestine.

In an attempt to limit discussion of the aforementioned human rights abuses, lawmakers in England and America have been busy these past few years trying to redefine anti-Semitism to include criticism of Israel, and therefore discredit anyone who seeks to expose such blatant criminality as being somehow ‘anti-Semitic’. England, for example, has included criticism of Israel and the political ideology of Zionism as part of the new official definition of what constitutes anti-Semitism. We are talking about a foreign government and a political ideology here, not a ethnicity or religion; how critique of such things can be considered a hate-crime in the ‘free West’ is truly alarming in its ramifications for free speech.

The same thing is happening in America as well.

Many American states have passed legislation that prohibits state contracts with businesses that boycott Israel. In the devastating aftermath of Hurricane Harvey, which laid waste to everything in its wake, residents of Dickinson, Texas were only allocated relief money if they vowed not to boycott Israel. To make such relief contingent upon holding ‘acceptable’ political views is truly appalling and illustrates the true balance of power here in America. New York State has already passed a law that makes it illegal to boycott Israel and lawmakers are attempting to make it a federal offense. The proposed measure, called the Israel Anti-Boycott Act (S.720) which was introduced into Congress in March 2017, has already been signed by 43 senators. If made into law the bill would make it a felony for Americans to support the international boycott against Israel (BDS) – punishable by a minimum civil penalty of a $250,000 fine, and a maximum criminal penalty of $1 million and 20 years in prison.

The powerful Israel lobby is also seeking to eliminate open discourse of these topics on college campuses around the country.

Just this week the South Carolina Senate passed legislation that changes the definition of anti-Semitism to include criticism of Israel. The legislation will be applied to college campuses so as to shut down any debate on the subject of Israel/Palestine or Israel’s disproportionate control over the American political system. The new definition of anti-Semitism, as adopted in this legislation, declares that statements critical of Israel – even when factual – are anti-Semitic and therefore impermissible. So much for the First Amendment.

It is not hard to see what is going on here. As Israel continues to behave in ever more heinous ways that trample all over the ideas of human rights and international law, more and more people are beginning to organize in opposition – the BDS movement being a great example of this. With the free flow of information on the internet many people now have access to information that they would otherwise not have had in previous decades when the only information given was filtered through the bought-and-paid-for controlled media. Now, thoughtful people are being given a different perspective on certain events and are being allowed to make up their own minds on how they feel about them. This, of course, will cause many problems for those who wish to keep their flagrant abuses of power under wraps. In an attempt to conceal their rampant criminality from public scrutiny, Israel – a tiny country of just 8 million – is now attempting to force two global Superpowers into drafting legislation that somehow equates criticism of a merciless, far-right foreign regime, with hatred of an entire ethnic/religious group. This is abject nonsense of the highest degree, and quite obviously a last ditch effort by the guilty party to squash any investigation into their ongoing crimes.

As Americans, we need to begin to question why exactly it is that we are fighting in the Middle East in the first place, and why exactly it is that the American taxpayer hands over billions of dollars annually to a foreign regime that not only has an appalling record of human rights’ violations, but also continuously meddles in the affairs of our nation and attempts to curtail our liberties and erode our constitutional protections.