Do you trust science, experience or belief? 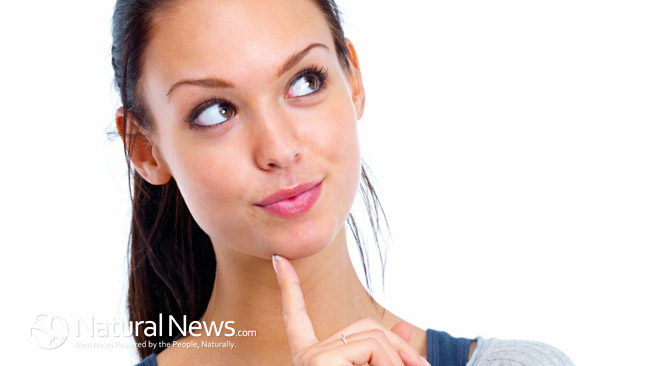 On the surface, science and experience appear to be far more valid sources than belief when determining what is valid and what is not.  But let’s take a deeper look at this, and where the human mind tends to gravitate when faced with these actual choices.

First let’s look at science.  We have been taught that science is based on hard facts, and this is why most of us tend to believe in the value of science as complete truth.  The basis of this belief appears very sound and logical.  Science has proven itself time and again…but not always.  Often times scientific theories have been portrayed as facts and accepted for long periods of time, such as the typical example of the world being flat, and the idea of it being round completely scoffed at.  Another example was the scientific conclusion that a human life could not break through the sound barrier and survive, yet just recently a skydiver has even done this.  Other theories which have been accepted as facts are currently being challenged; but I dare not mention them here, as many of you reading this will scoff at these very suggestions, due to your own strong beliefs in existing theories, without even checking into the scientific reasoning behind the new ones.  There are other reasons for conflicting scientific studies going on today.  This is mainly due to fraud, yet sometimes caused by belief.  Titles of articles and study summaries sometimes have entirely different meanings as the content within them, which is rarely read.  Some studies modify data or data groups in order to get the desired results of the scientists, such as with the CDC study fraudulently claiming that autism is not related to the MMR vaccine.  Most people trust articles that are published by medical websites, while others see that the medical industry has been bought and trained by the pharmaceutical industry, and their experiences confirm that it is a “disease management” system that knows little to nothing about natural health and nutrition.  Have you ever read a scientific study that opened your mind to a major understanding, but then discovered its conclusion was totally based on religious belief and completely different from your own conclusion?  Quantum Physics is another example of how science is proving trending spiritual beliefs.  It appears that scientists are determined to prove their own belief systems; and although their belief systems are vastly different, most of them seem to accomplish this goal.

What about experience?  Have you ever seen a ghost?  If you have, did you believe your eyes?  If you haven’t, do you believe the many, many people who claim they have?  What about voices in your head, or the thoughts that you surely would not have put there?  You are told they are not real, and most people accept that, even though many people have heard voices and most have had self-sabotaging thoughts that they long to escape from.  The psychology industry keeps coming up with more and more fabricated diseases and drugs to address them.  If you have a label for your mental experience, would you believe that it is a mental disease or just the experience your soul was meant to have at this time for whatever reason?  Would you trust the opinion of a psychiatrist without verifying that there is scientific evidence of a chemical imbalance in the brain (There isn’t.), or would you accept your experience as unusual but sound?  How much of this do you suppose is medical, mental or spiritual?

When people think about belief, they generally associate it with religious dogma, which for most people is associated with their upbringing.  But each of us has core beliefs that go far beyond religion.  Most of these beliefs exist within our subconscious minds.  There are often strong emotions behind them, especially fear.  Do you fear that if you consider another idea or belief that you might go to hell?  Do you fear what you think your own experiences might be telling you, and so you brush them aside as if they never happened?  If you trust science, which scientific studies do you choose to believe, or do you dive into details of the study, sources and funding?  Do you seek out studies and books that verify your existing beliefs, or do you enjoy studies and experiences that challenge them?  Do you get excited or appalled by new thought?

For most people, belief ultimately trumps both science and experience.  This is unfortunate, as hard beliefs keep people stagnant, and soul growth involves opening the mind to new ideas and possibilities.  Consider the words of Sir William Hragg, both physicist and nobel laureate:  “The important thing in science is not so much to obtain new facts as to discover new ways of thinking about them.”

Your world lies within your belief structure.  The more you relinquish your beliefs to other possibilities, the more knowledge and opportunities will open up to you.  If this article has caused you to question your current way of thinking in any way, then it will have served its purpose.  So many of our greatest advisors have discovered that the more you know, the less you realize that you know.  If you truly want to “know,” accept that you know nothing.  Once you allow yourself to get past your mental blocks and be open to all possibilities, you will be amazed at how quickly the knowledge that you seek quite literally falls into your lap.