Top Reasons Why Everyone Should Start Sprouting Chia Seeds 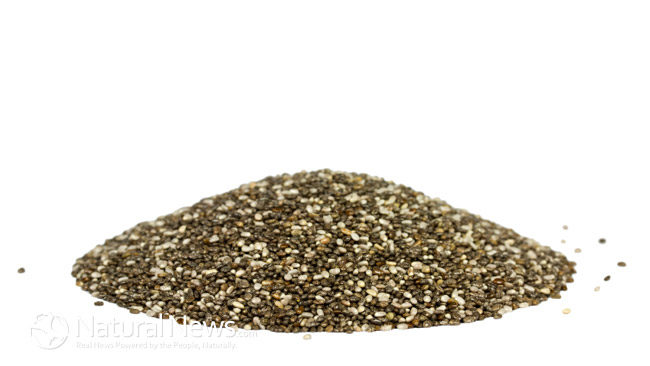 Chia seeds are one of the most popular new health foods today, but the country’s love affair with chia goes make much longer than that! Chia first become widely popular in the United States back in the eighties, with the advent of “chia pets”. This “pets” were actually a figurine made of terracotta clay where chia seeds could be planted and sprouted, thus making the pet’s characteristic bright green “fur”. Adults of a certain age all over America likely had a chia pet at one point when they were growing up.

What they did not realize was that they were receiving a really healthy gift for Christmas!

The Benefits of Microgreens

So what is it that have everyone excited about microgreens like chia or bean sprouts?
Well, to begin with they are both delicious and versatile. You can add them to a salad or to guacamole or other cold vegetable dish and they are not bad in soups, either. Adding microgreens to sandwiches as an extra topping or even to a smoothie is not unheard-of, either. They are very versatile greens.

The second benefit of microgreens is that they have been proven to be incredibly good for you. The USDA, in a recent report on microgreens, reported that these young and tender sprouts are amazingly nutritious. In some cases, they can have as much as 4-6 times the nutrient value of larger, older plants!

What Makes Chia So Great

The name chia is derived from an old Mayan word which meant “mighty” and there is good reason for this. Chia seeds themselves, for being so low in calories, are incredibly high in nutrition. They contain fiber, an array of minerals like calcium, manganese and phosphorous, and are a great source of vegetable-based protein. They are also high in both fiber and antioxidants.

Once you sprout these seeds, you not only get the nutrients mentioned above, but you will also get the benefit of the chlorophyll from the microgreens. Chlorophyll is incredibly healthy, helping to cleanse and replenish the blood and to increase our red blood cell count. This increased count makes it easier for oxygen and nutrients to be delivered to the cells and thus is great for energy levels and for overall health.

There is also the economics to be considered: store-bought microgreens are incredibly expensive (they can actually go for up to a whopping $30 dollars a pound!). Buying and sprouting your own chia seeds at home will not only make healthier but save you a lot of money!

So, even though that old chia pet of yours is probably buried in the depths of your attic, you can still consider sprout them – traditional clay pots in the sunny windowsill will be adequate for the purpose. It is a fun and easy way to grow your own incredibly nutritious greens!