The Primacy of the Sovereign Soul 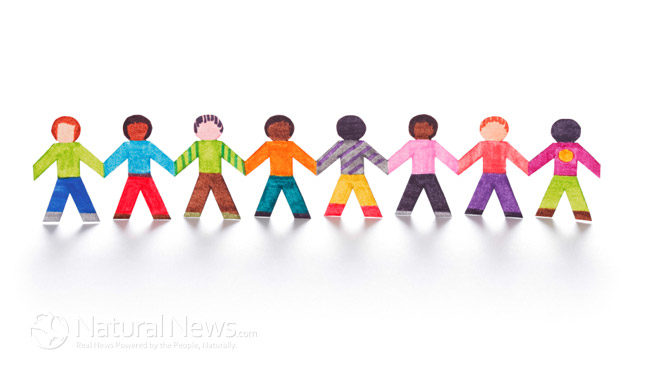 Our primacy as individual sovereigns, our personal boundaries, our rights and our freedoms are predicated upon our existence as conscious beings, souls in natural physical form and not upon the will and whims of any corporate power or government.

Religions, royalty, rogues and governments have repeatedly claimed authority over not only people and their labor, but their ability to define reality and their sovereign place within that reality. Continents have been conquered in the name of Gods defined by those who sought power, the victors demanding intercessory authority between the people and the idols of power. By supplanting the primacy of the soul, they have established in our consciousness a culture of control.

Compliance in a control culture provides a false security, substituting the primacy of the group mind for primacy of the soul, defining one’s purpose in a way that divests the individual of self-knowledge and self-responsibility. Responsibility instead becomes the debt owed by the individual to the society. Knowledge of self becomes limited to expression of predetermined choices. The soul ‘reassigned as the psychological delusions of fanatics. Personal sovereignty is sacrificed.

Compliance with rigidly imposed structure and limitation denies the primacy of individual sovereignty and is out of balance with the creativity necessary for the expansion of intelligence and wisdom. It is devastating to the independence of spirit. Tolerance for independence and creativity outside of the structure is incompatible with control and therefore allowed only in appearances to placate both those who are passively manipulated and those to be aggressively controlled.

We have had a century of fractional debt lending by the Federal Reserve, World Wars that have become Orwell’s forever war, redistribution of the land and wildlife to the guardians of globalization and a redistribution of individual wealth that robs generations of the middle-class, murders the poor and forces our children’s children into perpetual indentured servitude. No bounds of sovereignty go un-violated in the quest for power.

We are on the precipice of economic implosion, well-orchestrated social anarchy, and the imposition of the universal militarized surveillance and control society. No one will object. No one will dare.

Our freedom began to die when we stopped trusting that intuitive knowing that is our personal sovereign link to divinity, to the consciousness of God. That small voice in our hearts would recognize the half-truths and the out-right lies being sold as the will of the people. The counsel of our souls would reveal the deception. But our reason would comply with the fabricated consensus.

We’ve complied with the education of generations of group-think. We’ve relied on the opinions of others whose expertise instructed our decisions. Our own conscious wisdom, ’ignored. We have learned not to trust our judgment. Now we are afraid to think for ourselves. We have sacrifice for too long, the primacy of our sovereign soul.

The primacy of individual sovereignty is not tantamount to pathological rejection of the group. Balance is only attained by the acknowledgment that each and every individual is equally sovereign and by remembering that the power of the group lies in the rights and sovereignty of each individual.

Acknowledging sovereignty as an inherently spiritual connection to a source outside of church and state is not psychologically toxic to the society. However, giving one’s power over to a society as a collective and shirking the responsibility of personal sovereignty is absolutely toxic to the soul. Each one of us must learn to discern the wisdom and the primacy of the sovereign soul. We must cast off the manufactured cultural consensus of compliance that is striving to enslave and control us all.