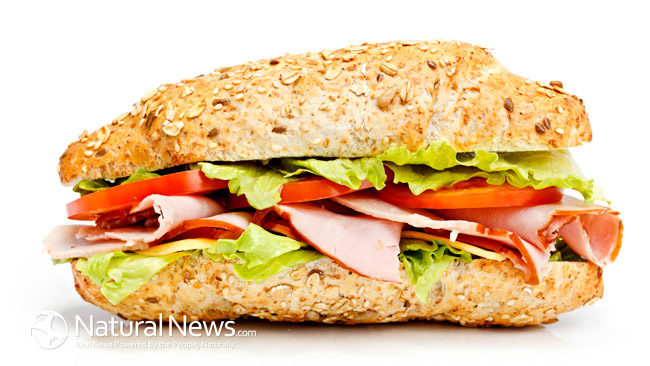 The world’s largest fast food chain announced plans to remove antibiotic treated meat products from their menu by 2025. Subway will introduce antibiotic free chicken in its 27,000 locations by March of 2016, antibiotic-free turkey by 2019 and by 2025 will serve antibiotic free pork and beef products. The chain has been responding rather quickly to demands for foods with safer ingredients for both consumers and the environment.

Earlier this year, Subway announced their plan for removal of artificial ingredients from their menu items by the end of 2017. Subway is not the only food company to respond favorably to consumer demands. McDonald’s committed to stop selling chicken treated with human antibiotics by the end of 2017; Tyson Foods will remove all antibiotics in 2017 as well. Panera Bread and Chipotle have also taken steps to source from farmers raising antibiotic free livestock. These changes are proof that consumers and food advocates are being heard.

Dennis Clabby, executive vice president of Subway’s Independent Purchasing Cooperative said, “Today’s consumer is ever more mindful of what they are eating, and we’ve been making changes to address what they are looking for. A change like this will take some time, particularly since the supply of beef raised without antibiotics in the U.S. is extremely limited and cattle take significantly longer to raise. But, we are working diligently with our suppliers to make it happen.”

Livestock are routinely treated with antibiotics to increase disease resistance. These antibiotics contaminate soil and water supplies on a massive scale contributing to the rise of superbugs and antibiotic resistant bacteria. According to TIME Health, “The U.S. Centers for Disease Control and Prevention has named antibiotic resistance one of the top 5 health threats facing Americans. Currently, more than 2 million Americans get infections that are resistant to antibiotics; about 23,000 people die from these infections.”

There’s still work to be done, but the changes are encouraging. It took some time for the industry to get here and will take time to repair. Until then, continue to vote with your dollar.

Source for this article include: