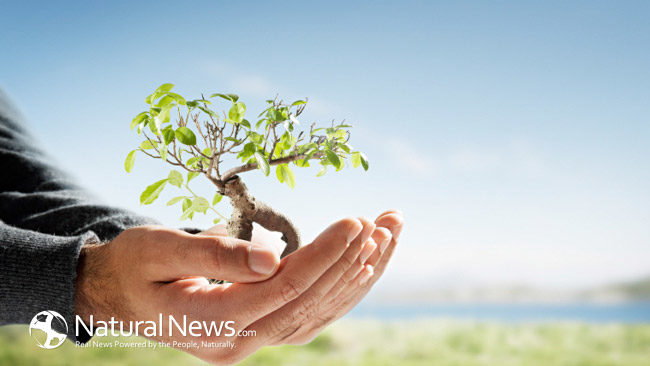 Upon hearing the word “superfood,” a number of fruits and vegetables will probably enter your mind. The title has consistently been attached to the blueberry, for instance. There’s also the almond, the sweet potato, the avocado, kale, spirulina, chlorella, and of course, the “original” superfood, broccoli. While these foods are certainly nutritious, several lesser-known foods also match (and in some cases, exceed) them in the health department. Below are six prominent examples.

Natto – Popular in Japan, this fermented soybean food – best purchased organic – is rich in the compound pyrazine, a natural blood thinner that can prevent blood clots. Natto is also rich in vitamin K (which helps to maintain bone density and prevent osteoporosis), polyamine (which helps to suppress excessive immune reactions), and selenium (an antioxidant that helps prevent cancer). Due to its unpleasant taste and cheese-like smell, some individuals prefer to consume natto in capsule form.

Nutritional yeast – Nutritional yeast is a sweet, yellow-colored, cheese-like food that remains a favorite amongst vegetarians and vegans due to its significant protein and B-vitamin content. Indeed, one tablespoon of nutritional yeast provides us with dense concentrations of riboflavin, niacin, thiamin, folic acid, and vitamins B6 and B12, making it the ultimate vitamin B complex.

Bacopa monnieri – Bacopa monnieri, also called brahmi, is a creeping herb that is native to the wetlands of Asia, Australia, and the United States. Revered in Ayurvedic medicine, bacopa is perhaps the greatest food for boosting mental health since it is rich in bacosides (chemical compounds that can repair damaged neurons, thus improving nerve impulse transmission). Long term-consumption of bacopa powder has been linked to improved memory, recall abilities, mood, attention spans, verbal information processing, and even improved protection against age-related cognitive conditions such as Alzheimer’s disease. It has also been shown to boost digestive and respiratory health.

Maitake – While mushroom are not usually considered superfoods, certain species of them do deserve the title – especially the highly nutritious maitake, also called the dancing mushroom, hen-of-the-woods, or sheep’s head. This crispy, earthy-brown fungus has been a staple in Chinese medicine for centuries, and for good reason: Rich in amino acids, dietary fiber, calcium, potassium, and many B-vitamins such as niacin, the hen-of-the-woods is a nutritional powerhouse comparable to some of the best green vegetables. Furthermore, studies have shown that it contains significant cancer-fighting properties.