Rhodiola – The Miracle Cure for Weight Loss and Depression 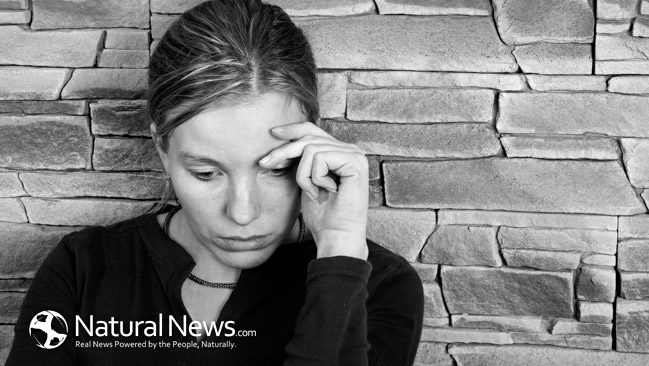 An adaptogenic herb with a long history of medical use, Rhodiola rosea, also known as “golden root” is a unique plant which grows only in the mountains of the arctic regions of Asia and Scandinavia was known to the Vikings, who used it to boost their strength and to the Sherpa guides of Himalayas to help them when climbing the harsh slopes of Mt. Everest. With a pedigree like that, it is hardly surprising that this herb should have so many wonderful benefits.

While in the past, rhodiola has been used primarily as a general tonic and strengthener, modern science is uncovering many other important benefits, including the use of this herb to lose weight and treat depression.

Weight problems are getting to be more and more of a problem all over the world, and rhodiola may prove to be an effective natural treatment for this condition. It works in a number of ways that make it extremely useful as a diet aid.

Firstly, rhodiola contains an active compound called rosavin, which has been shown to stimulate your body to burn fat. It does this through activating an ezyme called lipase, which has the ability to break down fat. In one study out of the Georgian State Hospital, overweight patients treated with rhodiola and a low calorie diet lost 11 more pounds that patients on the low calorie diet alone.

Secondly, rhodiola also increases your red blood cell count, which in turn increases your levels of energy. This increase in energy levels will make it more likely that you get up and stay active, another factor which aids in weight loss. Rhodiola increases the energy through increasing ATP, which is used for fuel by all the cells in the body.

Thirdly, because it is an adaptogen, rhodiola has been shown to help moderate stress and most important to decrease levels of cortisol, a stress-induced hormone which makes it easier for the body to gain weight, especially in the abdominal region.

These three properties combined make it a powerful tool for weight loss. Now let’s see what this herb can do for depression.

Another amazing trait of rholdiola, apart from its ability to aid weight loss, is its ability to help treat depression and improve the overall wellbeing of the brain. It does this by making your brain cells more sensitive to both dopamine and serotonin, two neurotransmitters known to enhance mental clarity and feelings of pleasure or contentment as well as improving the mood.

In one clinical trial, 150 participants with depression were given this rhodiola for a month, and at the end of the trial, two-thirds of these participants reported full remission of their symptoms. To make it even better, this herb does not bring with it the side effects of some prescription anti-depressants.

So as you can see, this “golden root” is aptly named, since it truly is worth its weight in gold when it comes to helping people to lose weight and treat their depression naturally!

Garlic, Apple Cider Vinegar and Honey: A Powerful Combination that Treats Many Diseases