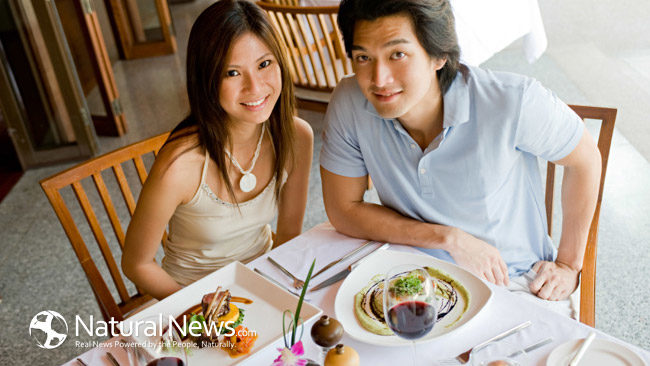 Restaurants in China have been busted for using opium poppies as a seasoning to make the food more addictive.

Close to 35 restaurants in China have been found to be spiking their food with opiates, including morphine and codeine.

Five restaurants are being prosecuted while another 30 are under investigation, ranging from upmarket chains and Shanghai dumpling joints to noodle shops.

A restaurant owner there just confessed to police that to keep customers coming back, he had infused his noodles with 2 kilograms (4.4 pounds) of pulverized poppy buds—which can contain narcotics like morphine and codeine.

Chinese authorities say doses were enough to addict frequent diners, reports the South China Morning Post. Police launched an investigation only after one of the restaurant’s repeat customers tested positive for opiates in a routine urine screen.

In an earlier case, one restaurant owner was sentenced to 18 months in prison for lacing his food with poppy powder, a powerful opiate.  When mixed with chili oil or Chinese salt, it is hard to detect, especially in low quantities.  However, over time the small amounts can build up in the system and seriously affect the human body.

Opiate poisoning may be a chronic problem, in which case the main complaint will be of constipation. There may be nausea, vomiting or just loss of appetite. There may be sedation and craving for the next dose. Acute toxicity presents with drowsiness that will be more severe if there is also alcohol involved, or involvement of other sedatives. There may be nausea or vomiting.

The outcome can range from minor adverse effects such as constipation to death from respiratory depression. The following drugs may be involved:

To keep customers coming back, some Chinese restaurants are lacing noodles with opiates