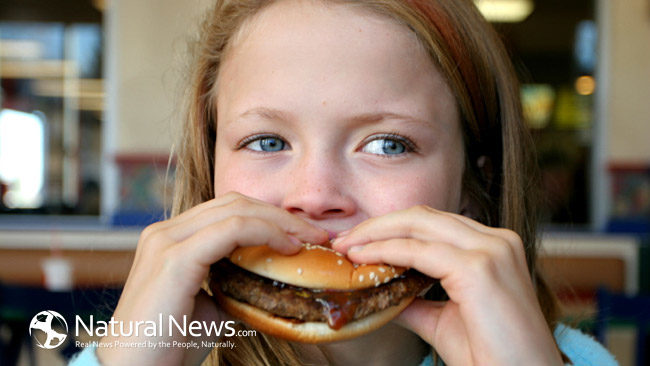 The standard American diet is rife with processed food, so much so that more than 100 million Americans are either diabetic or pre-diabetic.  While the most commonly known results is a host of physical ailments, what’s lesser known is the effect of processed food on IQ, especially among children.

A study published in the Journal of Epidemiology and Community Health proved a conclusive link between consumption of processed food and lowered IQ.  The researchers followed 14,000 children over five and a half years, tracking their diet through questionnaires, at intervals of age three, four, seven, and eight and a half years.  The study found that those with a diet high in processed foods had notably lower IQs by age eight than those who had diets higher in nutrient-dense foods.

Of particular interest, each point increase in the study’s dietary pattern score, which measured processed fat intake, resulted in a 1.67 reduction in IQ.

According to the authors,

“This suggests that any cognitive/behavioural effects relating to eating habits in early childhood may well persist into later childhood, despite any subsequent changes to dietary intake.”