The Paleo Diet for Athletes: Is it a Good Idea? 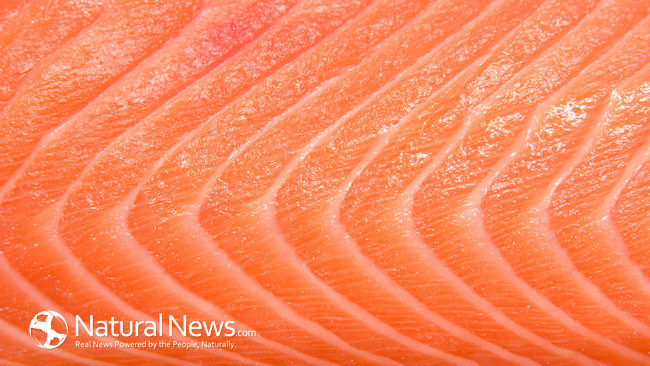 The Paleo Diet for Athletes

The Paleolithic diet, also known as the caveman diet, the Stone Age diet or the hunter-gatherer diet has gained a huge following over the past few years. It’s purpose is to eat as our ancient ancestors did in the Paleolithic Age, focusing primarily on plants and animals, and avoiding modern processed foods. Dairy products, grains, processed oils and sugar were not available in that era, so these foods are eliminated as much as possible.

The Theory Behind The Paleo Diet

The Paleolithic era ended about 10,000 years ago when man began to domesticate animals and grow his own food. The theory is that humans are unable to properly metabolize modern food, especially the high-calorie processed food that’s readily available to us, and that by reverting to the way our ancestors used to eat, we can be healthier, more active and live longer.

Advocates of the Paleo diet point out that heart disease, diabetes and obesity are modern diseases which never existed in Paleolithic times.

How To Eat On A Paleo Diet

Protein is the main focus, consisting of meat, seafood and other animal products. Protein  is supposed to comprise 19 to 35% of your daily calorie intake on the Paleo diet. Non-starchy fresh fruits and vegetables are to provide 35 to 45 % of daily calories, and certain fats, nuts and seeds make up the rest of the diet.

The Paleo Diet For Athletes

At first glance you wouldn’t think that this diet would suit athletes, who traditionally have believed in loading up with carbs, along with healthy portions of lean protein and fruits and vegetables. But many endurance athletes – long-distance runners, cyclists and triathletes –  are convinced that Paleo is the way to go.

Nutrition experts like the fact that the diet emphasizes healthy fats which helps the body burn fat for fuel rather than carbs. Paleo food provides more antioxidants and vitamins than the diet that would be typically favored by most athletes, and research has shown that it accelerates weight loss. This is a huge advantage for endurance athletes, because the less weight they carry, the faster they can be.

A research study conducted at Cambridge University and Umea University in Sweden was conducted over a two year period. The results showed that the Paleo diet can lower the risk of cardiovascular disease and blood pressure, and actually promote good health and athletic performance.

What Professional Athletes Say About The Paleo Diet

The diet has become popular with many professional athletes. The L.A. Lakers use it, including Kobe Bryant, and Miami Heat guard Ray Allen.

And in an interview, ironman triathlete Nell Stephenson explained how she contracted a parasite in 2004 during an Ironman triathlon. Prescription drugs weren’t helping, so she switched to a Paleo diet, and found relief in three days. “My body is functioning optimally,” she said.

Joe Friel is a U.S. Olympic triathlon coach, who also strongly recommends the Paleo diet for athletes. He says that it works for triathletes because it helps with recovery. The diet offers “better long-term recovery due to greater micronutrient content, allowing the athlete to train with a greater stress load,” he says. Friel is the author of the “Cyclists’ Training Bible and Triathletes’ Training Bible” and the co-author of “The Paleo Diet for Athletes.”

The Paleo diet has often been described as a “fad”, although it’s growing in popularity with every passing year. And when a diet is recommended by so many world class athletes, it’s time to take notice and perhaps, try it for yourself!