The Origin of the Constellation of Taurus 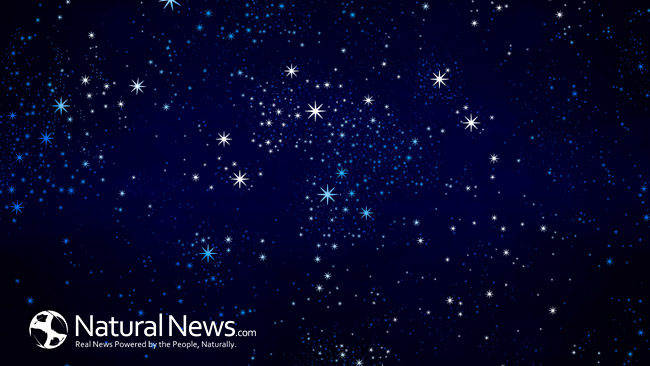 One of the greatest mysteries of the zodiac is the origin of the Taurus constellation and the significance of Taurus the Bull. Where did the depiction of the bull originate? And why is the bull so significant as to put the creature amongst the constellations?

The Origins of the Constellation of Taurus
Taurus the Bull is one of the earliest constellations known to mankind. Some 15,000 years before Christ cave paintings were made that depicted the famous bull amongst a starry sky known as “The Hall of Bulls” in Lascaux, southwestern France.

The ancient Babylonians also associated the constellation of Taurus with the Bull which can be found in the MUL APIN under the name GU AN NA or “The Bull of Heaven.” Taurus the bull is also cited in the Sumerian poem “The Epic of Gilgamesh.”

In the Egyptian Dendera Zodiac the constellation of Taurus is associated specifically with the horns of the bull. Each year the Taurus constellation, as well as the Aries Constellation, marked the spring equinox and would appear to be covered by the sun in broad daylight. The Egyptians interpreted this cosmic event as a “sacrifice” which in turn would lead to the renewal and replenishment of the earth and crops around them.

The ancient Greeks most famous origin story concerning the Taurus constellation belongs to that of Zeus and Europa. Zeus disguised himself as a bull and carried her off to Crete; the Phoenician princess Europa bore Zeus a son, Minos, who later founded the palace of Knossos. The palace of Knossos later became famous for the Minotaur that dwelled there as well as for the cult of the bulls.

The Taurus Personality and People
Taurus symbolizes one of the oldest constellations and personality traits in the zodiac. Taurus people, much like that of a bull, are very set and stern in their ways. Expect a Taurus to always carry a heavy work load as these people represent beasts of burden and always expect a Taurus to be on the move.

History of Astrology: The Constellation of Taurus
http://historyofastrology.blogspot.co…

Mythology of the Constellation of Taurus
http://heavens-above.com/myth.aspx?la…