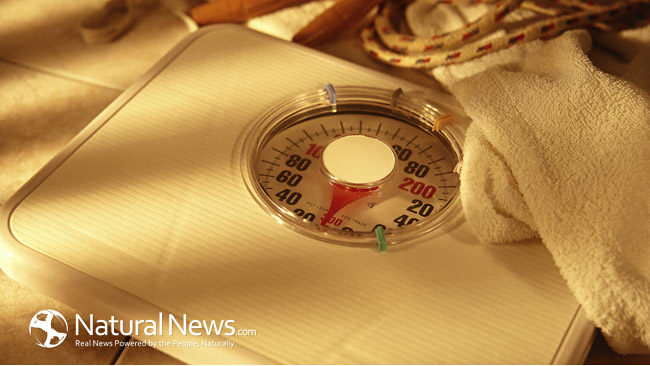 See in the early 1970’s a group of Stanford University researchers did an experiment with marshmallows and kids that revealed something about meeting goals . . .

The researchers offered each child an enticing marshmallow. Then they promised the children would get a second marshmallow if they didn’t eat the first one for 15 minutes.

Of course some children couldn’t help but gobble the marshmallow down.

But some children were able to collect their reward of a second marshmallow.

And this second marshmallow wasn’t all they got . . .

When they were tracked over the years, the children who waited tended to have less problems with obesity and drug addiction.

These kids had something that’s key to succeeding at everything from love to career to health . . . to losing weight. It’s called emotional intelligence.

And as you set off to lose weight or make other healthy changes in your life this year, learning how to build your emotional intelligence may be one of the most important moves you can make.

You Can Make Healthy Eating Choices With More Emotional Intelligence

Emotional intelligence (also called “EQ”) is the capacity to recognize your own feelings and those of others. And it’s the ability to manage emotions in yourself and in your relationships.

Basically, it’s about being perceptive and exercising good judgment in how your emotions direct your actions and reactions.

It’s only a part of you. But it can have a huge impact on your life. Multiple studies indicate that 90% of top performers are people with higher EQ. People with high EQ tend to earn $29,000 more than people with low EQ.[1]

We used to think that IQ (not EQ) determined how successful you’d be. But now we understand it’s really your EQ which makes the biggest difference.

It’s not how smart or talented you are. It’s how you use it.

But don’t get worried if you think you’re low on the EQ scale. Because here’s the exciting thing about EQ . . .

There’s lots of room for strengthening it and refining it. We can always increase our EQ.

And the key to building EQ is in building self-awareness . . .

See, back during that 1972 experiment, researchers noticed something interesting about the children who held out for the second marshmallow. The children who exercised EQ didn’t just turn on a switch that allowed them to sit there calmly staring the marshmallow down until they were allowed to eat it.

No, they did something to distract themselves . . . They kicked the chair leg . . .They looked away . . . Or – as researchers found out later on –  they imagined the marshmallow was a fluffy cloud or something other than the tempting treat.[2]

What does this tell us? It tells us that people who exercise EQ aren’t necessarily superhuman in their restraint. No, it’s that they understand what’s going on in themselves. They know their tendencies. And then they are strategic about how they let these feelings impact their behavior.

This understanding explains why some people can make healthy life changes easily and others have a harder time doing it. See, it’s not that the successful ones don’t crave pasta and chocolate cake. Most of them do just like you do. But they understand their tendencies and have figured out ways to take actions despite their emotional leanings.

And you can do the same thing.

To discover exactly 3 powerful ways to build your emotional intelligence, please read the article at https://www.sunchlorellausa.com/blog/how-some-marshmallows-revealed-secret-losing-weight.

Rose Straub is Vice President and Chief Operating Officer of Sun Chlorella USA. In addition to working to further Sun Chlorella USA’s mission of supporting excellent health, she lives this mission in her personal life. Rose takes full advantage of enjoying California’s beautiful outdoors and learning from its rich community of holistic health practitioners to build a vibrant and healthy life for herself and her family. Rose lives with her husband, Pat, and is both a proud mom and grandmother.