Lyme Disease Could be Hiding behind a Dementia Misdiagnosis 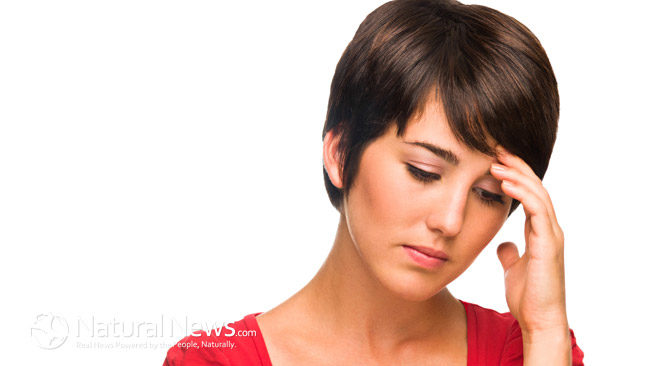 Dementia is one of the most common medical complications that older adults face. In fact, 33 percent of seniors die as a result of Alzheimer’s or dementia. Therefore, it is no wonder that physicians immediately suspect dementia when people 65 or older begin to exhibit certain issues such as foggy memory and mood changes. However, as a case involving songwriter and actor Kris Kristofferson recently showcased, it is not wise to simply accept a dementia diagnosis without looking into other health problems that cause similar symptoms.

An in-depth interview with Rolling Stone recently revealed that Kristofferson had been erroneously treated for dementia for several years. During this time, his cognitive issues continued to worsen, including brain fog, being unable to keep track of conversations and constantly forgetting the names of people around him. Problems of this nature are commonly associated with dementia, so it took a long time for a doctor to question whether or not Kristofferson had been diagnosed correctly. After a test for Lyme disease, it became clear that the songwriter had never had dementia at all.

Unfortunately, the treatment that Kristofferson received for dementia actually caused a lot of his health issues. This showcases yet again why it’s so important to secure the proper diagnosis. According to Kristofferson’s wife, Lisa, it only took three weeks of being treated for the proper condition for him to recover a lot of his previously missing cognitive skills. Therefore, always ask questions, especially when you are faced with such a serious, life-altering condition. Remember that you do have other options, and it is vital not to blindly start any new treatments without doing some research first.

At least 300,000 people in the U.S. are believed to currently have Lyme disease, but the CDC has confirmed that cases are underrepresented due to issues such as a misdiagnosis. It is likely that many people do not get diagnosed because the earliest symptoms of Lyme disease, which include headaches, muscle pain, swollen lymph nodes, chills, joint pain and a fever, are often blamed on influenza instead. If you have any combination of these symptoms with a rash, though, it is imperative to go to your doctor right away and get checked for Lyme disease.

Infected ticks spread this medical condition, and it is surprisingly common for someone to be bitten without being aware of it. If Lyme disease goes untreated, the symptoms will progressively get worse. New issues such as irregular heartbeat, short-term memory problems, joint pain, Bell’s palsy and neck stiffness may appear within a few weeks or months of the tick bite.

Of course, the CDC recommends using an insect repellent that contains permethrin or DEET for protection against ticks. As we all know, this is akin to purposefully poisoning yourself with a neurotoxin. However, even the CDC has acknowledged that certain natural products can keep ticks from biting you. The best natural option appears to be oil of lemon eucalyptus, which has been proven to be effective for up to six hours. As we’ve previously reported, you may also receive the same level of protection by utilizing essential oils.

Although studies have shown that at least 300,000 Americans have Lyme disease, only 30,000 new cases are reported each year. In other words, the diagnosis rate is approximately 10 percent. This highlights how under-diagnosed this medical condition truly is and how critical it is to go to the doctor if you have any reason to believe you are experiencing the symptoms of Lyme disease.

Sadly, if you have been diagnosed with Lyme disease, you can expect a rough road. No one is ever cured of this medical condition, but there are several natural things you can do to help improve your quality of life. Mindfulness meditation is a great place to start. If you combine this with having a dietitian tweak your diet, it is possible to minimize flare-ups.

Jade Rich currently works at a Skilled Nursing Facility and Inpatient Rehabilitation Center. Her primary focus is providing elderly care, and she has worked with several dementia patients. Jade enjoys researching new medical information, and she was fascinated by Kris Kristofferson’s case and what it might mean for future dementia and Lyme disease diagnoses.