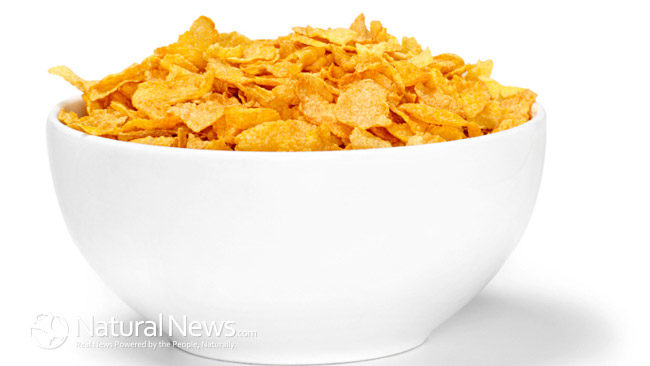 The Federal Trade Commision (FTC) announced that Kellogs has agreed to settle a false advertising class action lawsuit for 4 million dollars.  The settlement provides for, among other things, reimbursement of $5 per box of cereal and up to $45 for class members with proof of purchase.

The suit emanated from advertising claims that a study showed that kids who eat Frosted Mini Wheats for breakfast, were up to 20% more attentive in class than those kids who did not eat breakfast.  See Kellog’s television commercial below.  FTC Chairman Jon Leibowitz in discussing the importance of the suit, stated that, “We tell consumers that they should deal with trusted national brands… So it’s especially important that America’s leading companies are more attentive to the truthfulness of their ads and don’t exaggerate the results of tests or research.”  Kellogs responded by citing its self-proclaimed long history of responsible advertising and by denying any wrongdoing.  In Kellog’s official statement, they defiantly stated, “We stand behind the validity of our clinical study yet have adjusted our communication to incorporate FTC’s guidance.”

Although as part of the settlement, Kellogs made a covenant to refrain for a period of 3 years from making claims as to cognitive development in children, it is apparent that consumers must be wary of advertised product claims.  The doctrine of “Caveat Emptor” or buyer beware, is perhaps more important today than ever.  Remember that in this great country of ours, big business still means big money.