How to Avoid ADA Yoga Mat Chemical Found in 500 Foods 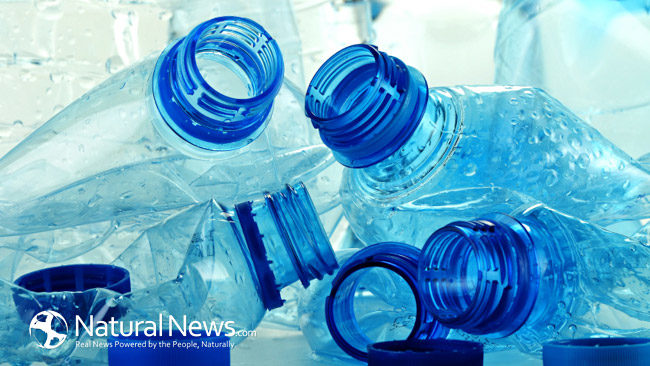 Have you been eating engine gasket pasta? How about yoga mat sandwiches? Maybe sauted flip flops or a shoe sole steak sounds more appetizing! No? If you have been eating these ADA containing foods, then you might as well have been. You need to know what ADA is and how to avoid it.

ADA, or Azodicarbonamide, is a chemical foaming agent used in plastics. While is banned from use in food in most countries, the United States FDA has fully approved it for you consumption. In addition to its use as a plastics chemical, ADA also happens to be a good flour bleaching agent.

Just because ADA can be used for alternative purposes, does it mean that it should be used in our foods? It is a toxic chemical used in many foods. Read on to learn how to avoid it. First, here is the report from Reuters news by Carey Gillam.

(Reuters) – Nearly 500 foods found on grocery store shelves in the United States, including many foods labeled as “healthy,” contain a potentially hazardous industrial plastics chemical, according to a report issued Thursday by a health research and advocacy group.

Azodicarbonamide, also known as ADA, was found as an ingredient in breads, bagels, tortillas, hamburger and hot dog buns, pizza, pastries, and other food products, according to a report by the Environmental Working Group, based in Washington.

Some consumer groups have called for the removal of azodicarbonamide from use in foods. Fast food chain Subway said earlier this month that it was removing the chemical from its products, but stated that ADA is a safe and widely used ingredient for many foods.

Azodicarbonamide is fully approved for use in food by the United States Food and Drug Administration and the Canadian Food Inspection Agency. But ADA is banned as an additive in Australia and some European countries.

As a food additive, azodicarbonamide is used as a flour bleaching agent and as an oxidizing agent in dough to improve its performance for bakers. It is also used in plastics to improve elasticity and can be found in yoga mats and shoes.

The World Health Organization states that epidemiological studies in humans and other reports have produced “abundant evidence that azodicarbonamide can induce asthma, other respiratory symptoms, and skin sensitization” to people working with the chemical.

The Environmental Working Group said manufacturers should immediately end the use of ADA in food. U.S. Senator Charles Schumer, a Democrat from New York, this month called on the FDA to ban ADA from foods.

The FDA states that azodicarbonamide can be used safely if the amount in flour does not exceed 2.05 grams per 100 pounds of flour or 45 parts per million.

How to Avoid ADA in Your Foods

Vani Hari, also known as the Food Babe, first brought this issue to public attention over the last couple of years. Her recent article about Azodicarbonamide: FOOD BABE TV: Are You Eating This Ingredient Banned All Over The World? provides a great overview.

Here is the video from her article:

Of course you would not eat a yoga mat or a flip flop! And you certainly wouldn’t knowingly eat foods that contained this toxic chemical. So how do you avoid it.

When I read this story I was shocked to hear of a toxic chemical being so widely used in our food supply. You cannot depend on the FDA to protect you. The FDA has shown that they are not going to ban toxic chemicals as other countries have.

This story also reminded me that our health is our own personal, individual responsibility. The ability to be healthy, defeat disease and achieve real wellness is within your command! You can do it!

Continue to regularly empower yourself with this information and Achieve Wellness for your future!