High Sugar, Fattening Treats Could Be Hindering Your Child’s Mind 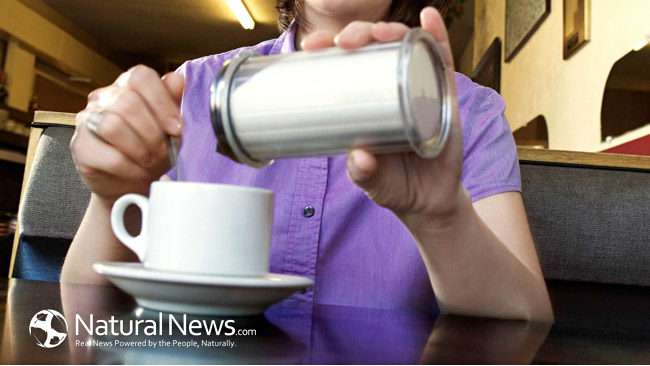 Diabetes, tooth decay, obesity and a compromised immunity are just a few of the negative effects associated with a high-sugar diet. Exposing your children in particular to sugary, fat-laden treats can contribute to these problems twofold as they are not fully developed yet. And since they are very impressionable, they can develop bad habits that will live on with them as they reach adulthood.

Sugars Effects on the Brain

Aside from the physical challenges attached to sugar, it can also take its toll on children’s minds. Sugar has effects on their ability to concentrate. Children already tend to have shorter attention spans, but adding regular sugary treats to their diet can magnify this problem.

A sugary diet can also compromise children’s energy levels. When they eat sugar, they get a spike in energy, then they come down fast, which can make them cranky or tired. These rapid and intense moods swings have a negative effect on their cognitive abilities.

As an added drawback, the bodies increased blood sugar levels from eating too much sugar also increases insulin production. This fat storage hormone has negative effects on the body including a challenging ability to maintain a healthy weight. Sugar is also known to increase inflammation. By limiting sugar intake, you can aid your childrens ability to combat illness and fatigue.

Here’s What You Should Do

The solution is more than cutting back on the sugary, fattening treats that you give your children. Adding exercise is just as important. Not only does it burn calories, but it promotes brain function by causing children to focus on what they are doing.

Something as simple as a home treadmill can work wonders in this area. A mere 30 minutes of daily exercise on a treadmill can make noticeable changes in your child’s brain and body. Even if it’s only brisk walking. However, a little more complicated pattern would be more beneficial, such as alternating the speed and incline. Anything that has to do with cross-body movement patterns while thinking about times and adjustments will elicit the most brain activity.

Make sure to instruct them on how to use the controls so they can get the most benefits. You will likely have to chaperon them in the beginning.

If you eliminate sugary treats from your child’s diet altogether, this can be problematic. Often times, children need to slowly step back from sugar. They wont necessarily understand all of the health benefits at first and will be frustrated as you make these changes. Instead, set up a reward system. For example: At the end of each week, if they have met their academic or fitness goals, or kept up with their share of home responsibilities, give them a treat of their choosing. You can make homemade treats that are lower in sugar and high in other good things for their bodies like fiber and protein.

About the Author: Kevin Jones is a freelance writer and fitness instructor/consultant. He had helped hundreds of people find ways to become more fit and healthy through an individualized approach. In addition, Kevin has written extensively in the fitness and health industries, including writing for companies such as ICON Fitness for both the NordicTrack and ProForm brands. Connect with Kevin online; LinkedIn – Twitter

Kevin Jones is a freelance writer, researcher and fitness instructor/consultant. He had helped hundreds of people find ways to become more fit and healthy through a balanced life focusing on an individualized approach to their nutrition and fitness. In addition, Kevin has written extensively in the fitness and health industries, including writing for companies such as a ICON Fitness brand NordicTrack. Connect with Kevin online; LinkedIn - Twitter