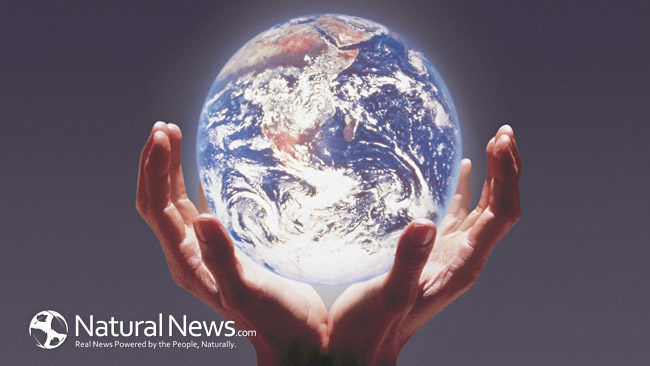 Standard geology teaches us that many of Earth’s formations occurred naturally over a period of millions of years.  Standard geology attempts to demonstrate how different formations made up of different elements slowly and gradually came to be through methods of carbon dating and theory.  What is often forgotten is that the Sun releases intense solar discharges aging carbon rapidly causing mainstream geologists to miscalculate their research regarding specific formations. However, with history passed down over the past few thousand years as well as mankind’s technological advancements over the past two thousand years we can trace the fact that many of these formations may have not taken so long to form.

For example, in Greek mythology the birth of Aphrodite is mentioned to have been a miraculous event.  The ocean shores turned to foam given the appearance of boiling water atop an entire ocean.  The Romans translated Aphrodite to Venus, our current planet in our solar system.  The Greeks referred to this planet as the goddess Aphrodite and told the tale of her birth.  Or the encounter with the planet and Earth as the planet collided with our solar system slowly becoming one of our nearest stars.  One of the first individuals to start realizing this connection that our ancestors described to us is Immanuel Velikovsky in his book ‘Worlds in Collision.’  Evidence that supports this is the matter of Venus’ comet tail still reaches back to Earth. We mistake many of our ancestor’s descriptions however; as we become technologically more advanced we begin to understand the electrical connection of the gods among our solar system.

Many of Earth’s natural formations did not occur over millions of years but instead almost in a matter of days as catastrophe and disaster struck our planet from both outside and within our own solar system.  From the Grand Canyon to the majestic Catalina’s proof of this electrical connection and occurrence of planets at the same time period our ancestors described these events is all around us.  Christians translate many disasters such as Noah’s accounts of the flood but the Greeks who resided in the same region describe the Deucalion Flood around the same time period.  At the same time period that the Greeks described the birth of Aphrodite many South American cultures described these same events as a fire serpent in the sky.

Much more work is needed to be done in order to fully understand electric universe geology in connection with many of our ancestor’s teachings of our current planet and solar system.  Some of the closest examples we have is our own moon and the planet Mars as many formations large in scale occur quickly from asteroids hitting their surfaces.  As natural disasters do not occur frequently on Earth it is still well understood that a major catastrophe could change the scenery of any landscape almost immediately.

In the Beginning by Immanuel Velikovsky