Difference between Methylcobalamin and Cyanocobalamin 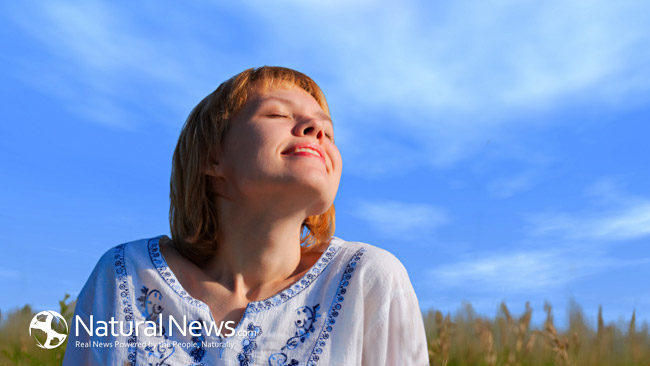 People who suffer from Vitamin B12 deficiency are often prescribed the most widely commercially available form of the vitamin, cyanocobalamin.

It is a synthetically produced form that doesn’t occur in the nature, but it’s the cheapest one to produce and pharmaceutical companies have been relying on cyanocobalamin for B12 supplementation for many years. As its name suggests, cyanocobalamin has a cyanide molecule in it, used to stabilize the vitamin.

When the vitamin is digested by the body, the poisonous cyanide has to be removed and B12 has to be converted to its active form, methylcobalamin. The most popular alternative to cyanocobalamin is Vitamin B12 in its natural active form, methylcobalamin. It is somewhat more expensive to produce and store, but it provides the vitamin in the form that the nature intended it to be in and has no toxic elements attached to it.

Studies show that methylcobalamin is better absorbed by the body than cyanocobalamin, and is stored in our systems for longer periods of time. This means that people taking methylcobalamin get a more steady supply of the vitamin. Partially because of its fast absorption, this form is also better at addressing B12 deficiency in vegans, vegetarians and the elderly.

In most cases, people suffer from B12 deficiency not because they don’t consume enough of the vitamin as part of their diets, but because their bodies don’t properly absorb the vitamin due to various health issues. This is where the difference between methylcobalamin and cyanocobalamin becomes particularly obvious.

The quick absorption of methylcobalamin ensures that the body can immediately use the vitamin; whereas in the case of cyanocobalamin, the delivery of B12 into the blood is delayed, as it still needs to be converted into its methyl form along the way. The conversion process can cause further issues and result in very little of the vitamin actually getting absorbed, especially in heavy smokers and other people who have a lot of toxins and heavy metals built up in their livers.

Methylcobalamin has also been shown to have a positive effect on vision, especially in people who work on the computer a lot or do other types of visual work. Studies have shown that cyanocobalamin does not provide the same benefit.