CDC Alert: Lyme Disease On The Rise Across The US 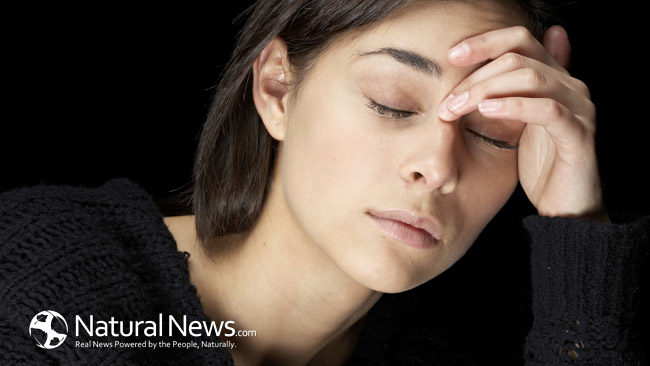 The number of cases of Lyme disease in the U.S. has increased dramatically over the past several years, and its reach is spreading across more of the country, according to a new report from the Centers for Disease Control and Prevention.

Researchers warn that Lyme disease is now being recorded in states that have never dealt with the disease before. Even in the northeast regions of the country where Lyme disease is already more common, the number of incidents has increased by more than 320% over the past 20 years.

Studies have suggested that warming temperatures at northerly latitudes allow the Ixodes ticks, which carry the bacteria that cause Lyme disease, to migrate northward. Meanwhile, rates of the disease may be decreasing in southern states as warmer temperatures there allow an expansion of lizard populations from farther south. Lizards are “dead-end hosts” of the Lyme disease bacteria, meaning they do not transmit the disease to humans.

Lyme disease is caused by a bacteria carried by blacklegged deer ticks—the bacteria is passed on when an infected tick bites.

Symptoms of Lyme disease include a fever, headache and fatigue, and sometimes a rash that looks like a bull’s-eye on the tick bite. Most people recover with antibiotics. If left untreated, the infection can cause arthritis and more severe problems.

To prevent tick bites, the CDC recommends using repellents that contain 20 percent or more DEET, avoiding areas that are wooded or have high grass, and showering soon after returning from the outdoors.

If you can naturally boost your immune system, your body can overcome lyme and balance out your immune and inflammatory responses.

Mushrooms including cordycep, reishi and maitake mushrooms have been proven to activate your immune response. These mushrooms boost an intracellular antioxidant called superoxide dismutase (SOD) that protects your cells. Also, they increase function of natural killer cells that can kill off bad bacteria.

Probiotic foods may help replenish beneficial bacteria in the gut that are wiped out by antibiotic Lyme disease treatment. Organic yogurt, kefir, and even fermented vegetables are good sources of probiotics.

Green tea compounds, along with curcumin, a component of the spice turmeric, are known to reduce oxidative stress and help aid in traditional antibiotic treatment.

naturally boosts immunity and it’s vital to supplement with around 5,000IU daily especially if you live in the northern region of the world and don’t get much direct sunlight exposure.

It contains proline and glycine and can help repair a leaky gut and enhance immune function so this can be a health transforming food.