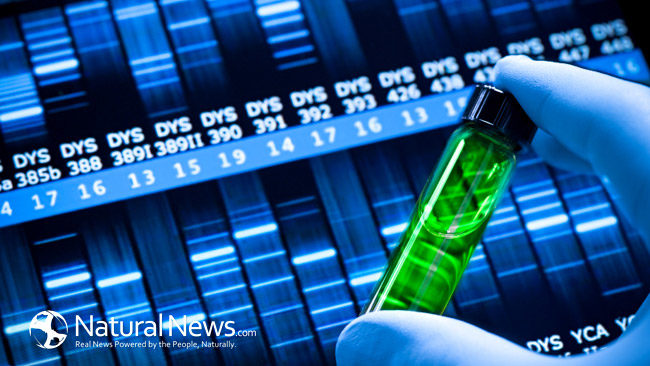 As 2014 came to a close, the mainstream media and CDC desperately hoped that a last resort media blackout tactic would put to rest their well-deserved negative attention. Yet today, with 750,000,000 (on the way to one billion) #CDCwhistleblower Twitter impressions, it begs the question why this major story has not been investigated and given proper attention by mainstream media, enforcement agencies, and worldwide medical oversight boards. The fact remains that in 2004, top CDC researchers saw a major statistically significant link to increased autism caused in their MMR vaccines trials and they blatantly covered it up.

Due to the now infamous CDC whistle blower Dr. William Thompson’s press release admitting purposeful neglect, what started as a bump in the night has now grown into a vicious monster with teeth under the beds of complicit CDC officials and a purposefully silent media. Angry parents are still angry and children are still being vaccine injured.

According to a report by Ben Swann filed in September of 2014, Congressman Bill Posey’s office claimed “we have received a very large number of documents and we are going through those documents now.” However, since then not even a simple press conference has been called to inform the public.

What was left of the CDC’s public trust and integrity has been beaten up and trampled in the last five months by an MMR/autism research scandal, a botched Ebola response, and now an endless social media nightmare.

The CDC whistle blower has said and published twice that thirmerosal causes “ticks”. Now we need to emphasize that “tics” are not a minor deal. Hooker goes on to say:

“…by the way, incidences of “tics” is much, much higher than the autistic population.

That story the CDC has really tried to bury and if you go to their own website they talk about thimerosal being safe except for issues around the injection site. Using their own data and using their own results that is simply not true.”

Regarding Hooker’s reanalysis of the new CDC data concerning thimerosal in his possession he states that “I am seeing statistically significant links across the board not only for autism and “tics” but also for lower performance on IQ tests among individuals who were exposed to higher doses of thirmerosal in their infant vaccines and speech and language delays.”

In closing, the CDC has just released its recent numbers on flu vaccine effectiveness for this season. According their own numbers, this year’s flu vaccine is only 23% effective.