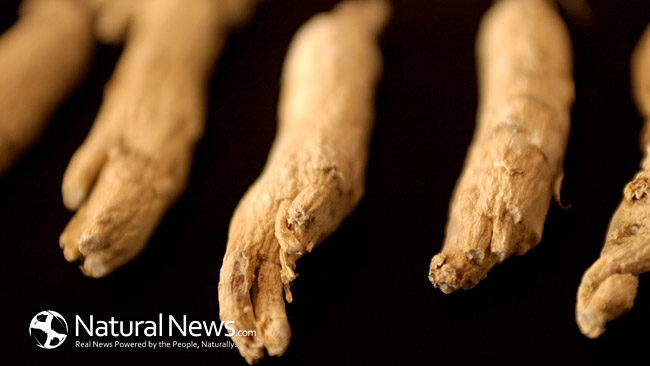 Most notably, a 15-year Dutch study published in the journal Heart found that among 27,939 healthy female health professionals (average age 54) randomized to receive either 100 mg of aspirin every day or a placebo the risk of gastrointestinal bleeding outweighed the benefit of the intervention for colorectal cancer and cardiovascular disease prevention in those under 65 years of age.

Aspirin’s long held promises are increasingly falling flat. A natural, safer and more effective alternative to this synthetic drug has been known about for at least 15 years!

Turmeric
Turmeric, also known as curcumin, is a common ingredient in many dishes. This spice also has been used for thousands of years to fight inflammation. Add a bit to your eggs, soup, salad dressings, pasta sauces and more. This spice not only reduces inflammation but aides in digestion. Add a bit of cayenne pepper to help your body make the most of the turmeric.

Cannabis
Cannabis, unfortunately, has a legal issue. It has been clinically proven to relieve pain rapidly. It too has the side effect of altering mood if inhaled. But there are other methods of using cannabis, known to most as marijuana, that don’t get you high.
If you are fortunate to live in a state that permits medical marijuana and get approved for a medical marijuana card, you’ll have access to a pain remedy that works well immediately for even agonized chemo patients and glaucoma patients suffering severe eye pain and headaches.

Devil’s Claw
Devil’s Claw is a South African herb that has been popular in Europe for couple hundred years. It has proven effective as an anti-inflammatory for arthritis, tendonitis, and muscle pain.
The German Commission E, Germany’s version of our FDA, has approved it as a non-prescription or OTC medicine. It’s not medically recognized by the FDA, but its legality is not an issue currently.

White Willow Bark
The Bark of the common Willow Tree, also known as the Pussy Willow, is the source of a wide range of Phenolic Glycosides, Salicin being the most IMPORTANT! Like Aspirin, indications for Willow Bark include mild feverish Colds and Infections (Influenza), Acute and Chronic Rheumatic Disorders, mild Headaches, and Pain caused by Inflammation.

Tart cherries
The chemicals that give tart cherries their red color may relieve pain better than aspirin and may provide antioxidant protection comparable to commercially available supplements like vitamin E, according to Michigan State University researchers. The new findings “suggest that the consumption of cherries may have the potential to reduce cardiovascular or chronic diseases in humans (such as arthritis and gout). In the study, anthocyanins were found to prevent oxidative damage, caused by oxygen or free radicals, about as well as compounds in commercial antioxidants. They also inhibited enzymes called cyclooxygenase-1 and -2, the targets of anti-inflammatory drugs, at doses more than ten times lower than aspirin. “It is as good as ibuprofen and some of the nonsteroidal anti-inflammatory drugs.