7 Reason Activated Charcoal Known As The Ancient Medicine of the Greeks, Egyptians and Native Americans 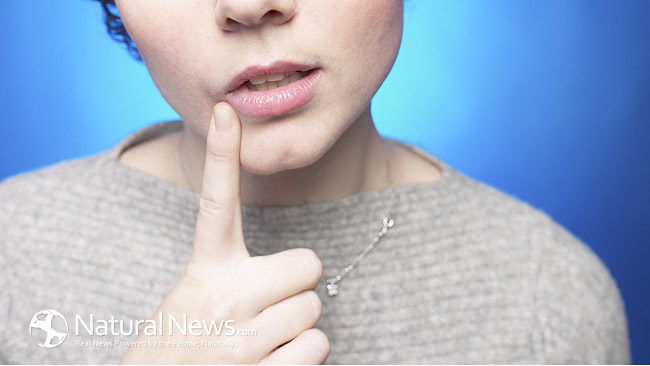 Activated charcoal is commonly used in emergency treatment for specific kinds of poisonings and drug overdoses to keep the poison from being absorbed from the stomach into the body. Charcoal is also used to cure gas/flatulence and help an upset stomach. A natural deodorant and disinfectant, Activated Charcoal is one of the finest absorptive and adsorptive agents known.

Activated charcoal is usually derived from coconut shells, wood, or peat. What makes it “activated” is the additional process it undergoes after the charcoal is formed when it’s exposed to certain gases at very high temperatures. This causes the formation of a large number of very small pores on the charcoal’s surface, which work as microscopic traps to take up compounds and particles.

Hippocrates, the Greek physician considered the father of natural medicine, used activated carbon to cure many patients. Activated charcoal (also referred to simply as carbon) has been called black magic because of it’s color and healing abilities. Ancient Egyptians used activated carbon as did the Native Americans. Removes parasites and bacteria from the body.

Carbon negatively charged wo it attracts positive ionic charges contained in toxins in poisons, which means they bind together and are subsequently expelled from the body through the excretion/intestinal process.

Reduce or Eliminate Gas
Activated charcoal can be effective for reducing gas, especially after eating foods, such as beans, that commonly create excess gas. It can also relieve an upset stomach or nausea. However, it is worth repeating that activated charcoal should only be taken occasionally to relieve these symptoms, and should not be used every day.

Treats Alcohol Poisoning
While activated charcoal does not adsorb alcohol, it does help quickly remove other toxins from the body that contribute to poisoning. Alcohol is rarely consumed in its pure form; mixers that include artificial sweeteners and chemicals are common. Activated charcoal removes these toxins.

Reduces High Cholesterol
Studies around the world show that activated charcoal reduces bad cholesterol and increases good cholesterol as much as some prescription medications.

Hemoperfusion
Activated charcoal plays a very important role in hemoperfusion, which is the process of removing blood from the body to clean it of toxins and then returning it to the body. Removing the toxins requires an adsorbent material, and polymer-coated activated charcoal is the most commonly used. Hemoperfusion is typically performed in patients with renal failure, as well as those undergoing a liver transplant.

Whiten teeth
Carbon shares many properties with toothpaste and can be used to whiten teeth and improve bad breath as a bacteria killer.

Activated charcoal helps to eliminate bad breath by cleansing the mouth and digestive tract, relieves symptoms of nervous diarrhea, traveler’s diarrhea (Turista), spastic colon, indigestion, and peptic ulcers. For these discomforts, between 1 and 1 1/2 tablespoons of powdered charcoal stirred in a glass of water up to 3 times a day is normally effective. It is most effective when taken between meals, as food may reduce its effectiveness.
Sources:

7 Incredible Benefits of Almond Milk And Its Simple Homemade Recipe