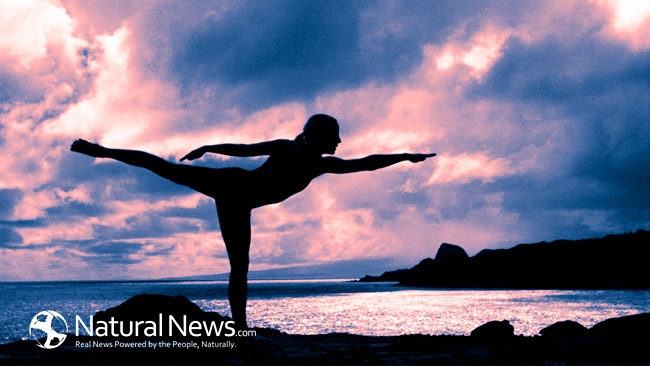 Everyone looks forward to a healthy life. However, not everyone is lucky enough to have a body that can go through all the travails of life unassailed. For this unlucky majority, it is important that we take sufficient precautions to ensure that our bodies respond well and  mitigate and negative influences our surroundings and environment could have upon us. This is especially true today, given that we our changing our environment rapidly, for the worse, thanks to our increasingly irresponsible usage of resources.

So let’s take a look at a couple of tips to keep our bodies up and running, in the face of even the most difficult situations.

So many food items we come across in supermarkets today are definitely not a good idea to consume. Tasty they may be, but they are definitely unhealthy. Sugar, milk for adults, refined grains and soda are just a few examples. Instead, adding a few other ingredients to our diet can make a big difference to our health, and support our body better. For example, whole grains are a wonderful dietary ingredient, as are pulses and millets. Horse gram for example is a wonderful source of protein and a number of other important minerals such as iron and calcium. The Isha Blog has a wonderful post on horse gram and its benefits.

Yoga is a path to enlightenment and has been so for many thousands of years. It is said that Lord Shiva, the great divinity who is also considered the first yogi and first guru in yogic lore, haded over the yogic techniques to humanity. But just as it hase spiritual benefits, yoga also has many psychological and physiological benefits, which are quite well documented in medical literature. It has also been well referred to by many historical personalities, who attest to its many benefits. There is a famous Mahatma Gandhi quote extolling the virtues of yoga and meditation.

Yoga and meditation relax the body and mind, improve immunity, promote stress-relief, help in fighting obesity, and also several chronic ailments such as asthma, arthritis and cardiac issues. Relief from insomnia, better concentration and improved memory are other benefits that one can derive from the practice of yoga and meditation.

Most importantly this year, there is a golden opportunity to jump on the “yoga bandwagon” thanks to International Yoga Day, to be celebrated on June 21. June 21 is the Summer Solstice, and is considered an important day to begin one’s initiation into yoga. Several organizations will likely be carrying out yoga camps around the world, so wherever you are, there’s a good chance you can join too.