10 Ways Diet Soda Can Kill You 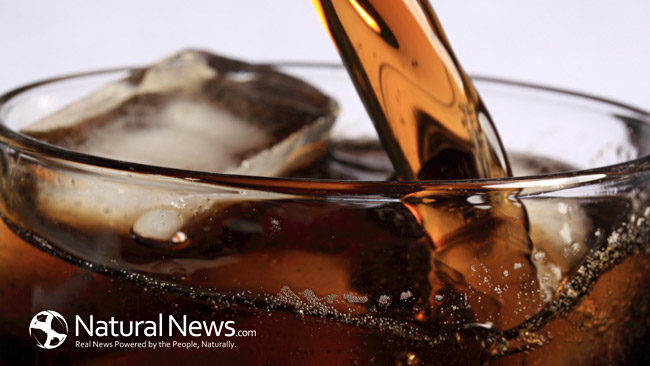 Diet soda won’t help you drink yourself skinny. Zero calories in this case don’t mean zero problems. In fact, quite the opposite. Drinking diet soda can increase your risk for heart attacks and diabetes. Don’t believe us? Studies conducted around the country, at places like Harvard and Stanford, have linked diet soda to a host of health problems, including high cholesterol, kidney failure and, yes, weight gain.

And you thought that cancer-causing artificial sweeteners would be the biggest deterrent to drinking diet. Not so. Links between artificial sweeteners, like those used to sweeten sugar-free drinks, and cancer have not been fully established, and studies about this link have proven inconclusive. So you’re likely less at risk for developing cancer from drinking diet soda than you are from noticing a weight gain the next time you get on a scale.

The next time you order diet, think again. Twelve or more ounces of sugar-free, artificially sweetened soda, especially when you’re dieting, may be alluring. Are the possible side effects worth it? Skip the diet soda. In fact, skip all soda. The next time you’re thirsty, drink juice. Better yet, drink water. It’s not trying to kill you. At least not yet.