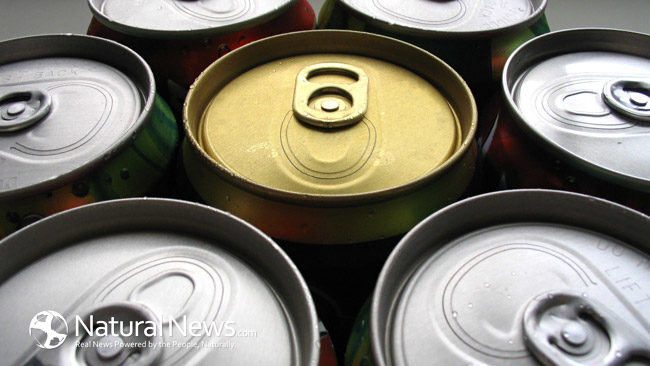 Dyes used for food are chemically classified as azo, xanthene, triphenylmethane, and indigoid dyes. Although certifiable color additives have been called coal-tar colors because of their traditional origins, today they are synthesized mainly from raw materials obtained from petroleum.

Aluminum is the most abundant metal in the earth’s crust and it is widely distributed. Used to make beverage cans, pots and pans, airplanes, siding and roofing, and foil. Powdered aluminum metal is often used in explosives and fireworks. Very reactive element and is never found as the free metal in nature. It is found combined with other elements, most commonly with oxygen, silicon, and fluorine.

Unprocessed foods like fresh fruits, vegetables, and meat contain very little aluminum. Aluminum compounds may be added during processing of foods, such as:

You may be exposed by breathing, eating, or drinking the substance, or by skin contact. However, it should be noted that aluminum is a very abundant and widely distributed element and will be found in most rocks, soils, waters, air, and foods. You will always have some exposure to low levels of aluminum from eating food, drinking water, and breathing air.

Aluminum is found in consumer products including:

Remember, every one of these dyes contiain Arsenic, Lead and Mercury among other toxic chemicals.

In 1856, William Henry Perkin discovered the first synthetic organic dye, called mauve. Discoveries of similar dyes soon followed and they quickly became used to color foods, drugs, and cosmetics. Because these dyes were first produced from by-products of coal processing, they were known as “coal-tar colors.”

By 1900, many foods, drugs, and cosmetics available in the U.S. were artificially colored

A careful assessment of the chemicals used for coloring foods at the time found many blatantly poisonous materials such as lead, arsenic, and mercury being added.

In the 1920s and 1930s, it became clear that the Food and Drugs Act of 1906 did not go far enough to protect the public health from misbranded, adulterated, and even toxic products including an eyelash dye that blinded some women

Some people who have kidney disease store a lot of aluminum in their bodies. The kidney disease causes less aluminum to be removed from the body in the urine. Sometimes, these people developed bone or brain diseases that doctors think were caused by the excess aluminum.

Very young animals appeared weaker and less active in their cages and some movements appeared less coordinated when their mothers were exposed to large amounts of aluminum during pregnancy and while nursing. In addition, aluminum also affected the animal’s memory. These effects are similar to those that have been seen in adults.