Will Kratom Ride the Wave of Change in Medicine? 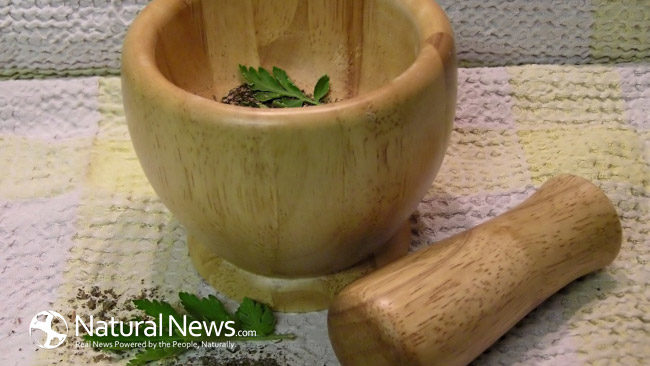 Will kratom benefit from the swirling tide of lawsuits that are building now against FDA-approved blockbuster pharmaceutical products?

In view of Statin and Painkiller Lawsuits — Is the FDA Deciding to Change Sides? Maybe Nature Isn’t the Enemy Anymore…

Perhaps herbs like kratom are safer than newcomer pharmaceuticals, after all.

As this de-facto criminal conspiracy between our government agencies like the FDA, whose members have in recent years been migrating in and out the revolving door of Big Pharma, becomes too clear to the public — and Pharma’s not hiring, but firing– maybe FDA employees and others are deciding that natural remedies aren’t so dangerous after all.

FDA-approved products such as Aspartame and acetaminophen have been under fire for years for their obvious political collusion with the drug industry and ignoring the harm to the American people. Now that the blockbuster statin drugs are implicated for increasing diabetes (an epidemic, by itself already), Alzheimers, rhabdomyalysis, etc., etc., and an angry mob of attorneys has gathered outside the castle, perhaps it’s time to change sides.

Fraudulent testing,bribes of foreign officials, marketing incentives to medical doctors at home — How much more obvious does it have to be before the FDA, like a chameleon, sensing it’s in a new environment decides to change color and blend in with the new facts on the ground.

Maybe herbs, like kratom, with a thousand years or more of documented safety and hundreds of thousands of Americans finding better relief with them, should be quietly left alone.

Maybe cannabis doesn’t make one crazy, after all. Perhaps sunlight and the Vitamin D it forms in our skin is actually good for us, unlike the daft health tips Big Pharma — through their spokespersons in the medical profession — have been repeating for years.

Maybe Dead Doctors Don’t Lie after all? Maybe it’s time to nominate the “quacks” who’ve been persecuted for years for illegally curing cancer for sainthood.

Do you think relatives who must care for Alzheimer’s patients are going to be pissed when they find out statin drugs and badadvice from their doctors and the AMA are to blame?

How could so many highly educated professionals have been so consistently wrong? Coincidence? I don’t think so!

When there are billions of dollars on the table, we shouldn’t be surprised that medical truth gets tortured all the way to the bank.

While we’re on the subject of medical torture, former Congressman and presidential candidate, Ron Paul, wrote a great article released today about new revelations of the extent of of CIA lying about outsourced torture of suspected terrorists in Poland.

See it below, because it is more evidence that our government routinely lies to us. Why should the FDA and DEA be any different?

Is it too obvious to mention the CIA/drug smuggling connection as the reason that Afghani heroin is flooding the U.S. market?

And yet, the TV news reporters tell us the herb kratom is our next big threat? Get real! Vendors of kratom should recieve a medal for saving Americans from heroin and the opioids, which kill more of us than Big H and cocaine combined.

All this may seem loosely connected to the FDA’s handling of Americans turning in droves to kratom for relief from opioid pain relievers. I don’t think it’s too much of a stretch to say that Big Pharma has been torturing Americans for decades bysuppressing disease cures and preventive measures like supplements.
Perhaps their reticence to push too hard on the kratom issue is evidence that the FDA is sensing a major change in publicsentiment. Americans are beginning to question en masse which side the FDA’s on in approving Pharma’s slow poisons, while threatening the antidote to opioid addiction, kratom.

With doctors retiring and taking up new careers as the debacle called Obamacare nears, maybe it’s time for their patients toget a clue and avoid our failed, fatally-flawed medical system like the plague it is.

Hello? How long do we need to read surveys showing that Americans pays the most for medical care, but we are the sickest nationbefore we connect the dots and see it was the bad advice promoted by Big Pharma,and monetized by mendicant medical doctors allsinging halleleuiah choruses about statins, HPV shots, water fluoridation, margarine-not-butter, and telling us with a chucklethat “vitamins only give you expensive urine, that led us into this predicament?

With public outrage only beginning to wake up, perhaps the FDA is reconsidering which side they want to be on when their agency– and, hopefully many others — go on trial for damages done to American health and prosperity. (Notwithstanding thepointlessness of suing someone who owns a printing press…)

Kratom, at this point, is the least of the FDA’s worries — and our best hope for cost-effectively ending our society’saddiction to many of their FDA-approved potions and pills.
http://healthimpactnews.com/2014/thousands-sue-for-damages-against-cholesterol-drugs-as-big-pharma-defends-billion-dollar-industry/?utm_source=rss&utm_medium=rss&utm_campaign=thousands-sue-for-damages-against-cholesterol-drugs-as-big-pharma-defends-billion-dollar-industry