What’s Your IQ on eWaste? 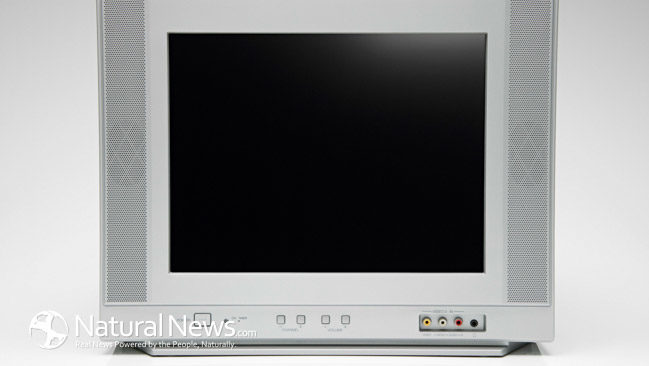 Recycling is becoming more and more of everyday life for many people. However, America is well below the amounts and items we should be recycling. Especially when it come to electronics.

If any of you are like me, you will have one or two old computers from the 1980s in the attic hoping that they will become a collector’s item for your great grandchildren. The rest of my electronics have been recycled. Items such as: desktops, laptops, cell phones, video games, TVs, blenders, stoves, toaster ovens, and batteries. I even recycled an old manual can opener when I purchased a new manual can opener.

Yet, most people just trash their old electronics and appliances. Then adding injury to insult, we do so just because we WANT the newest model, not because the item doesn’t work anymore. America throws out about 300 million pounds of electronic items each year and almost 70% of those items still work! Think about the motive behind this: We WANT, not because we NEED. This poor judgement will always prevent you from becoming TRUE GREEN and always wanting, has consequences!

First we buy into the manufacturer’s “white collar” crime of building obsolescence into their products. Their cover up is them selling us an upgrade for a certain amount of time, but eventually you will want the new look or operating system.

Second, when we don’t eRecycle, our items become eWaste. Some reports tell of 50 tons of eWaste from America ending up in Landfills located in China or Ghana. Back in the early 1990s I saw this at a major university who took back all the first computers given to faculty for recycling. Newer updated computers were distributed and all the, still functioning, old computers were collected and then thrown into a dumpster. The recycling attempt dispersed very quickly for various reason. One of which was due to non-existing support at the time from manufacturers. I knew of Europe’s Dual System laws and wrote about how America was in need of more sustainable solutions. Manufacturers in Europe had to have a program to take back and recycle any product made. For example, a cell phone may average ten dollars more to buy, but that included a return label and box the customer used to mail the cell phone back for recycling. America still does not have any program nationwide to mail back items such as phones so the plastic, silver, glass, wires, and other metals can be completely recycled.

Third, landfills are closing and we have a garbage time-bomb on our hands unless we team up to make a difference.

Fortunately, several companies are stepping up and operating programs such as Cash for Electronics where you can trade in your old electronic device for some cash. Many programs can be found online. Stores like Staples, Best Buy will accept almost any old electronic item and places like Home Depot will collect used energy saving light bulbs.

Also many Townships are running STOP programs. Where on certain days they will collect various items at certain locations. Stop Throwing Out Pollutants is a program that will take items that range from batteries to cell phones, paint cans to medicine, drills to hair dryers.

There really is no excuse for not recycling anymore. There is a way or location near you!