Warning: 12 American Foods That Are Banned In Other Countries 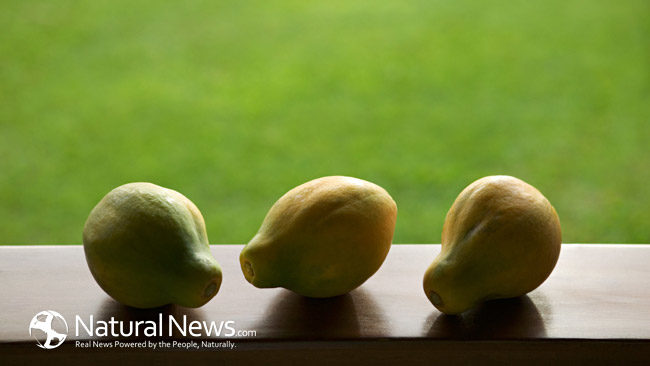 Americans are slowly waking up to the sad fact that their food supply is packed with hazardous and toxic compounds. Many of the American foods you may be eating on a daily basis are banned in other countries because they contain compounds that are known to cause inflammation, growth defects and cancer.

For some reason the US government and FDA allows these toxic foods to end up in our supermarkets while other countries have taken them off the shelves.

Here’s a list of 10 banned foods every American should stop eating today:

Pink slime is a name used for processed low-grade beef trimmings and meat by-products. They use ammonium hydroxide in their processing, which is banned in many other countries outside the US. This pink slime is often added to processed foods.  Products can contain up to 15% without additional labeling.

Banned in: Canada, UK, and EU.

Farm raised salmons are fed with an unnatural diet of GMO grains and dangerous chemicals such as synthetic astaxanthin (derived from petrochemical) and antibiotics. It causes their flesh to become grey-ish instead of the pink-red of wild salmon. Avoid all Atlantic salmon as these are mostly coming from fish farms. Look for the “Alaskan salmon” and “sockeye salmon, both not allowed to be farmed.

Banned in: Australia and New Zealand

Many of the American cows are fed synthetic hormones to increase meat or milk production. These hormones (rBGH and rBST) end up in the meat and dairy products we consume. Non-organic meat or dairy has been linked to breast, colon, and prostate cancers.

Many of the papayas Americans eat are genetically engineered to be resistant to the ringspot virus.  Studies show that animals fed GMO food, such as corn and soy, have an increased risk of organ damage, tumors, birth defects, premature death, and sterility.

Commercial baking companies enrich their flour with potassium bromate to reduce the baking time and make the dough more elastic.  Too much potassium bromate can cause kidney and nerve damage, thyroid issues, digestive disorders, and cancer.

Banned in: Canada, China and the EU

Ractopamine is a growth stimulator widely used in the US to increase the weight of pigs, cattle, and turkey. It has been linked to cardiovascular issues, birth defects, and hyperactivity.

Banned in: 160 countries across Europe, Russia, China, and Taiwan

Arsenic-based drugs are used to make the chickens grow faster and it makes their meat pinker which gives it a fresher look. Inorganic arsenic is a known carcinogen.

Mountain dew and a few other citrus-flavored sports drinks are emulsified with brominated vegetable oil (BVO). Its main compound is bromine, which is used as a flame retardant. Too much bromine can lead to iodine deficiency, skin rashes, acne, fatigue, and cardiovascular problems.

Butylated hydroxyanisole (BHA) and butylated hydroxytoluene (BHT) are often used as a preservative in cereals, nut mixes, meat, beer, butter, and gum. It has been linked to certain allergies and may cause cancer.

Banned in: infant food in the UK, parts of the EU, and Japan.

Azodicarbonamide is often used by US food companies to bleach flour quicker. This chemical, also found in shoe soles, has been linked to asthma and some types of cancer.

Some of the food flavorings, additives, colors, and preservatives used in the US are banned in other counties because they are made from coal tar and petroleum. These include red 40 and yellow 5 which can cause hyperactivity, brain and nerve damage, birth defects, allergies, and cancer.

Banned: Norway in, Austria and most of the EU.

Banned in: UK, Canada and many other countries around the world.

Always make sure to read food labels and eliminate all processed food out of your diet to avoid all these harmful chemicals. Opt for a healthy fresh, whole food diet instead.

If you are serious about a wholefood diet, detoxing, losing weight, and changing your lifestyle without feeling hungry and counting calories, click here

Don’t forget to download my FREE green smoothie eBook or connect with me on Facebook or Google+ for more healthy tips, tricks, and recipes.