Walmart commits to selling cage-free eggs only by 2025 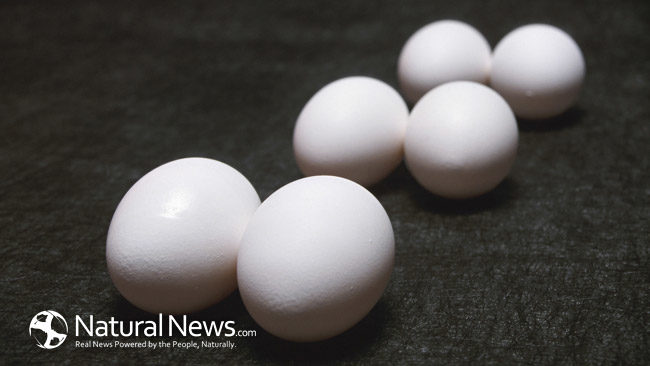 Grocery giant Walmart has committed to selling cage-free eggs only by 2025; requiring all of their shelled egg suppliers to comply with United Egg Producers Animal Husbandry Guidelines and urging them to improve hen health with better breeding practices. Kathleen McLaughlin, chief sustainability officer at Walmart stated that this is part of the company’s effort to provide more transparency with customers about how their food is grown and raised.

The United Egg Producers trade group estimated that only six to eight percent of hens in the United States are raised cage-free. Currently, 95% of eggs sold in the United States come from caged hens. Hens raised in caged conditions are not provided enough space to nest, perch, or spread their wings; on average confined to a space the size of notebook paper their entire lives.

Wayne Pacelle, president of The Humane Society of the United States said that having Walmart on board is an irreversible milestone for cage-free production. “This announcement will likely benefit more animals than any other corporate announcement in the history of the animal protection movement,” representatives said. By requiring suppliers to adhere to the ‘five principles’ of animal welfare there’s pressure on the egg industry to transition towards 100% cage-free environments.

Source for this Article: