Vitamin B supplementation can cut stroke risk by 21 percent 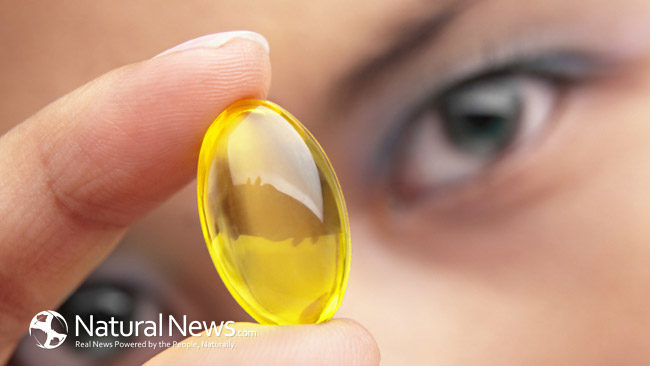 Keywords: vitamin B, Vitamin B supplementation

Stroke is a leading cause of death throughout the world and it is responsible for the most deaths in China. Prevention before a first stroke occurs — often called primary prevention — is of the utmost in importance because most strokes — about 77 percent — can be termed as being first time events. According to the Journal of the American Medical Association (JAMA) a study undertaken in China recently involving the supplementation of Vitamin B has promising implications for the short and long term health of those most at risk for stroke.

At Peking University’s First Hospital, Yong Huo, M.D., the study’s director, along with colleagues and assistants, studied 20,702 adults who already had been diagnosed with hypertension but who did not have a history of either heart attack or stroke. Each person was assigned to a daily treatment. One group received a tablet of enalapril and folic acid combined while the other group received only enalapril.

For more than five years — from May 2008 to August 2013 — the trial was conducted. The participants resided within 32 communities in the provinces of Anhui and Jiangus in China. Within the 4.5 year study window, researchers noted that the incidences of stroke were significantly reduced in those participants who were assigned the tablet containing folic acid.

Some occurrences that did not change

The researchers did note that there did not seem to be a correlation between the frequency of adverse events, hemorrhagic stroke, all-cause death or heart attack when the two groups of participants were compared.

The scientists behind this study write that their data correlates with other existing evidence that established baseline levels of folate acid along with additional folic acid resulted in a huge difference in the participants outcomes. Those people with a lower baseline of folic acid were shown to have more pronounced benefits when compared to those participants who already had a strong baseline level of folate acid.

What these results mean for the rest of the world

While the researchers noted that other countries in the world typically have higher baseline folate levels, there is still room for improvement. For example, many people in Canada and the United States already supplement with folic acid. This does not mean, however, that more focused folic acid therapy would not be helpful for those that are at risk for cardiovascular events.

Hypertension aside, the results are exciting

Though the participants in the above noted study all had hypertension, there is no reason to think that the results of additional folic acid would not apply to those populations that do not have that chronic disease. Ideally the correct amount of folic acid should be obtained from the diet but the addition of supplements is a promising move toward reducing the effects of stroke.

Turmeric treats depression without side effects