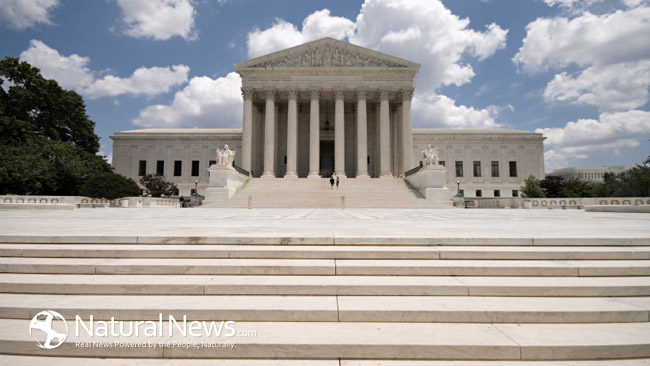 The United States Supreme Court reversed a lower court decision and held in favor of prayer in the case of  Town of Greece, New York v. Galloway.  The case centered on prayers conducted at the beginning of the monthly Town Board meetings in Greece, NY.  Citizens that initially filed suit, alleged that the prayers violated the First Amendment’s Establishment Clause by showing a preference for Christians.  In a split decision of 5-4, the U.S. Supreme Court did not agree.

In the court’s majority opinion by Justice Kennedy, the court stated that there has been a long established history and tradition of prayer in Congress and State Legislatures.  That the type of opening prayer held at the Town Board meetings at issue, falls under the umbrella of a ceremonial or legislative prayer.  The court continued by stating that legislative prayer, “…lends gravity to public business, reminds lawmakers to transcend petty differences in pursuit of a higher purpose, and expresses a common aspiration to a just and peaceful society.”   Accordingly, the court did not find any First Amendment violation and held that the prayer at issue was permissible.

Many people believe that the high court’s decision failed to uphold the  “separation between church and state” as set forth in the Constitution.  In fact, such language is not actually in the Constitution.  The First Amendment states that, “Congress shall make no law respecting an establishment of religion, or prohibiting the free exercise thereof… .”  It was Thomas Jefferson that wrote the words of separation between church and state in a letter he penned on January 1, 1802, in his interpretation of the First Amendment.  So at least for now, in God we (and the Supreme Court) still trust.