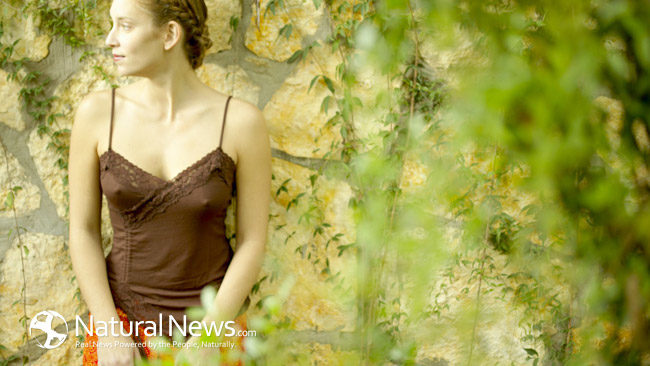 Most people in America had probably never heard of red palm oil until last year, when the country’s most famous natural health physician, Dr. Oz, had it featured on his show. He called it the “miracle find of 2013” and it gave this oil the kind of attention it certain never had before! Red palm oil comes from the African oil palm tree but though it is native to West Africa, is it grown commercially in both Malaysia and Indonesia, where about 85% of the world’s palm oil is produced. It should be noted, however that red palm oil is not the same thing as palm kernel oil which, as the name implies, is derived from the kernel of the plant and does not offer the same health benefits. Read below to find why Dr. Oz considered this oil so miraculous.

The reddish tint which lends red palm oil its name is derived from alpha and beta carotene as well as lycopene (which is also one of the compounds which make tomatoes so healthy!). These compounds are all powerful antioxidants and in addition to this, alpha-carotene is taken in by the body and converted to Vitamin A. Red palm oil is also an excellent source of Vitamin E, in a particular form of the vitamin known as tocotrienol. It is well to note that during its processing, much of the lycopene and beta-carotene are lost, as is much of its nutritional value: white palm oil therefore does not have the same health benefits as the red.

The health benefits of red palm oil mainly derive from the lycopene, tocotrienol and the alpha- and beta-carotene which it is so rich in. Firstly, what has so many natural health practitioners so excited is that use of this oil appears to increase overall mental acuity and cognitive function and at the same time reduces one’s chances of developing Alzheimer’s disease and other forms of dementia. With Alzheimer’s disease on the rise, use of this oil might prove to be particularly beneficial for the elderly.

It also supports healthy cardiac function by improving arterial circulation and by making the body more efficient at removing cholesterol from the blood stream, thus reducing the chances of a heart attack or stroke. One study found that regular use of red palm oil was able to bring cholesterol levels down by am impressive 40%.

What also has many in the health field excited is that red palm oil also appears to be an excellent aid to weight loss. The particular form of fat it is rich in is one which goes directly to the liver to be processed and it has been shown to boost the body’s metabolic rate and make it easier for it to burn fat. In particular, it appears that stubborn abdominal fat is easier to burn when using this oil.

So if you are trying to lose weight, are concerned about your heart health or simply want to boost your mental acuity and lower your risk of Alzheimer’s disease, consider including red palm oil in your diet. It is available in most health food stores and truly does seem to have some pretty miraculous properties.

5 Alkaline Foods to Eat Every Day