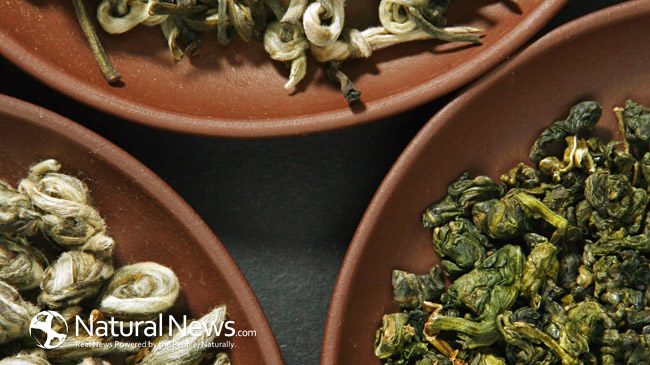 Fatigue, according to Dr. Edward Group, Diplomate of the American Clinical Board of Nutrition and the American Board of Functional Medicine, is a red flag that tells one that his or her body is suffering from an undesirable level of toxicity, exhausted adrenal glands, and dysfunctional gallbladder, colon and liver. After the body has undergone a good chemical, heavy metal, and parasite cleanse, one should consider changing his/her diet. Consumption of coffee and other stimulants should be lessened. Dr. Group lists five herbs which can be useful to combat fatigue at least until an individual takes the necessary steps to improve his or her health.

Siberian Ginseng helps reduce fatigue, improve the ability of the body to cope with stress, enhance the functioning of the adrenal glands, and improve levels of various hormones in the body. In one notable study, researchers have proven that Siberian Ginseng supports the body’s ability to sustain prolonged physical or mental effort, promotes fitness, and reduces fatigue. Siberian Ginseng is native to Russia and has been used there for many years as an adaptogen, which is a natural substance that improves the ability of the body to handle stress, whether physical or mental, and boost vitality and longevity by normalizing and regulating the systems of the body.

Licorice root is an effective herb for fighting fatigue. It helps restore ruined adrenal glands. It also helps reduce appetite for caffeinated drinks and sweets that can weaken can weaken the adrenal glands or do nothing with the already ruined glands. Licorice root contains glycyrrhizin, which enhances the body’s production of cortisol, and in turn, reduces fatigue and increases energy.

Another adaptogenic herb is Gotu Kola. It is one of the most prized herbs in Indian culture or Ayurvedic (Hindu) medicine. A number of studies have proven that Gotu Kola is effective at boosting stamina and energy level. It is also proved to be effective in abating fatigue. It is indigenous to the Himalayas – monks even utilized it to enhance their meditative practices. It is also prized by the Sri Lankans as an upholder of life.

Extant for millions of years, Ginkgo Biloba is believed to be the most primordial tree species on earth that has survived the harshness of worsening climate. In Germany, it is prescribed by medical experts for reducing fatigue and improving oxygen utilization of the body. When the body suffers from some form of fatigue, it becomes more susceptible to free radicals, which can damage cells, proteins and DNA. Ginkgo Biloba is proven to be effective in protecting the liver, the brain, and the adrenal glands from free radicals.

Combating fatigue is essential to an individual’s general physical and mental well-being. In the presence of commercial anti-fatigue medications, it is beneficial to have a safer and more cost-effective alternative.