The Top 9 Herbs for Intimacy 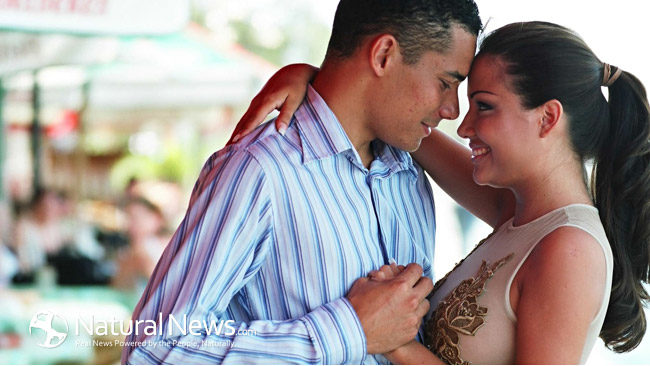 Sexual health is often a hush-hush topic, but it remains an important part of mental and physical well-being.  While proper nutrition is key for overall health in this area, it’s always nice to know we can get a little boost if we want it.  Viagra has been the mainstream drug of choice, but the side effects are many, and the long-term ones still unknown.

There are a lot of foods touted as aphrodisiacs, and it can be hard to separate the substance from the hype.  While many foods and supplements can benefit a person’s libido, the effects often only show in the long-term, and only slightly at best.  The list below covers the major food substances and supplements that can most potently provide that more immediate “oomph” we’re all sometimes looking for, without the need for a prescription.

Each of these are well-researched, safe, and generally without side effects for short and long-term use.  While none of these can take the place of a healthy reproductive system nourished by diet and nutrition, they can be useful and fun to have around to try when the mood strikes.