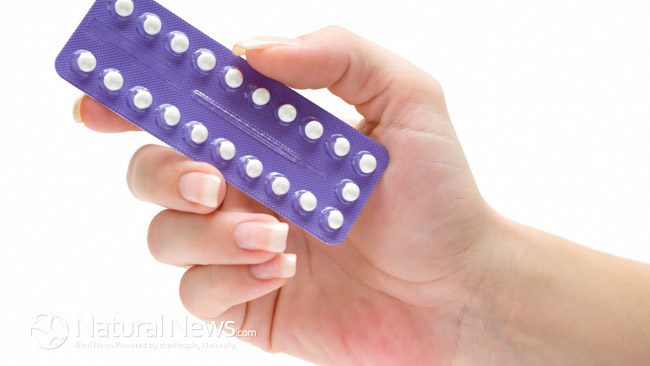 by Long Island Attorney Paul A. Lauto, Esq.The United States Supreme Court has delivered a blow to Obamacare in the case of Burwell v. Hobby Lobby Stores, Inc. in a 5-4 split decision.  At issue in the case was the Affordable Care Act’s (ACA) provision mandating employers provide employees with cost free contraception as part of their health insurance plans.  Some 20 different FDA approved forms of contraception were included under the ACA provision, including the controversial “morning after” pill.

In its decision the court found that as applied to closely held corporations, the ACA provision violated the Religious Freedom Restoration Act (RFRA) of 1993.  Such violation was held to exist in that the government was unable to satisfy the RFRA’s least restrictive standard, by failing to show that there was a lack of other means to achieve the provision’s desired goal, “…without imposing a substantial burden on the exercise of religion.”

Noteworthy is that Chief Justice Roberts, who previously was the swing vote in upholding Obamacare as a whole on the basis that it was essentially a tax, voted with the majority against the provision.  Unfortunately the Affordable Care Act is quickly becoming one of the most litigious bodies of law ever enacted in our country, making it anything but affordable.