Sucralose vs Aspartame: Which is worse for you? 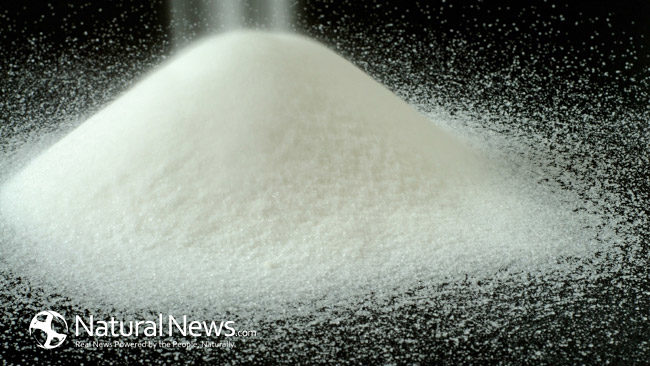 With more than one-third of adults and roughly 12.5 million children in the United States experiencing obesity, people are turning to low-calorie diets to manage weight. Cravings for sweets can be powerful. Many dieters turn to a low-calorie, high-intensity artificial sweetener such as sucralose or aspartame. Although the FDA has approved these sugar substitutes, they’re not completely without risks. Dining establishments typically offer one, two or sometimes three types of sugar substitutes. Two of the most popular are SplendaR (sucralose) and EqualR (aspartame). What are they and what are the health risks associated with each? Is one safer than the other?

What is sucralose?
Sucralose is sold under the brand name SplendaR. It was approved as a general-purpose sweetener by the FDA in 1999. It’s also considered safe by the Joint Food and Agriculture Organization and World Health Organization Expert Committee on Food Additives, and the Canadian, Australian and European regulating bodies. While there have been over 100 medical studies supporting the FDA’s approval, the sweetener isn’t exactly “healthy”. In June 2013, the Center for Science in the Public Interest downgraded their rating of sucrose from “safe” to “may pose a risk and needs to be better tested.”

Potential health problems associated with sucralose
The critics of sucralose claim the bonding structure of sucralose with Chloride and its oxidative effects may lead to digestive and neurological problems. The “Headache: Journal of Head and Face Pain” published a study in August 2006 indicating that there may be a relationship between sucralose and migraines. In 2002 a study concluded that sucralose led to gastrointestinal problems in mice. The National Industrial Chemicals Notification and Assessment Scheme in Australia reports that while sucralose isn’t being classified as hazardous, there may be a relationship between sucralose and thymus function.

What is Aspartame?
Aspartame is an artificial dipeptide non-nutritive sweetener sold under the brand names EqualR, NutrasweetR, and Sugar TwinR. The FDA approved aspartame in 1996 as a “general purpose sweetener”. While there are more than 100 studies supporting its safety, newer studies are beginning to confirm suspicions that aspartame may be linked to a variety of health problems.

The possible toxicity associated with Aspartame
Aspartame is comprised of phenylalanine (50%), aspartic acid (40%) and methanol (10%). Methanol in the human body converts to formate (formaldehyde), a known carcinogen. The buildup of formate in the human body can cause neurological, behavioral, and potentially fertility problems and could damage a person’s DNA, initiating disease states. To learn more about how aspartame acts on neurons, receptor sites, and the blood brain barrier, see “Direct and Indirect Cellular Effects of Aspartame on the Brain”, conducted by the European Journal of Clinical Nutrition published in 2007.

The testing methods
The human physiology is similar to those of mice, monkeys and rabbits, but it’s also quite different. Testing on lab animals with different enzyme concentrations makes laboratory testing of artificial sweeteners seem irrelevant. What may be safe for a mouse, monkey or rabbit, might be hazardous to a human. To fully understand the dangers of sucralose and aspartame, one must realize that the chemical structures of these compounds react differently among various members of the Animal Kingdom.

Which is worse, Sucralose or Aspartame?
While the safety of sucralose is currently under scrutiny, the reported effects of aspartame appear more serious. If you must choose a sugar substitute based on current and available scientific data, choose sucralose.