Stop the fiasco in Yemen 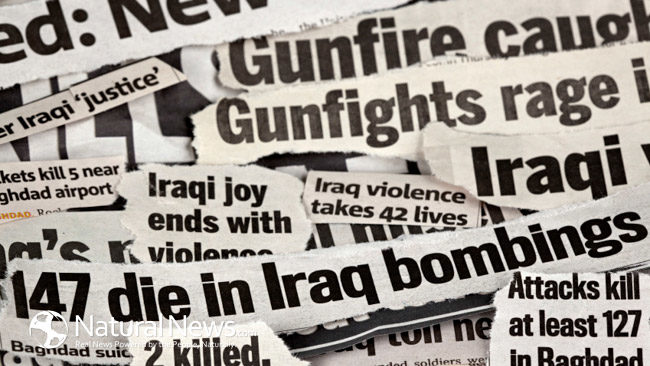 18 months ago, the war in Yemen broke. Saudis called a coalition of Arab nations, just to make it an important struggle, but after a few months, they all signed out. Today Yemen’s a mess and there’s no imminent going back thanks to the illusionists of grandeur in the house of Al-Saudi and their American friends.

The Saudi campaign in southern Yemen is a humanitarian catastrophe supported by our military equipment, our bombs and our planes. Yemen is the poorest of any Arab country; instead of helping them to grow out of the poverty, one of the richest Arab countries is trying to decimate them into non-existence. It is shameful that we, a “Mega Power” is helping the illogical Saudis to remove any signs one of the earliest civilizations in that part of the world.

It is also stunning to hear the stunning callousness of the members of the Obama administration toward the lives of the people of Yemen.

They scream about the truly horrendous crimes of ISIS but have no problem making sure that Saudi Arabia can shred Yemeni civilians with cluster bombs.

To me it looks like that Yemen like Syria is just a pawn in the larger chess game between the Arabs and the Iranians. This is a blood feud that has smoldered for over 1500 years and is now fueled by oil profits and a tsunami of armaments.

Iran’s latest missile tests were “officially” aimed at the universal scapegoat, Israel, but the real target is Saudi Arabia. Russia and Iran have teamed together to regain pricing control of petroleum from the Saudis and a genocide is likely to follow.

Down this blind path, the U.S. would be wise to cut our ties to Saudi Arabia and back away from the “splatter zone”. Europe needs to batten down the hatches in anticipation to the tsunami of refugees soon headed their way. It is time for the West to stop the denial and bargaining and face the depressing fact that the Middle East is a lost cause and will result in a humanitarian crisis beyond anything before witnessed.