Someone May Be Watching You Through Your Laptop Camera 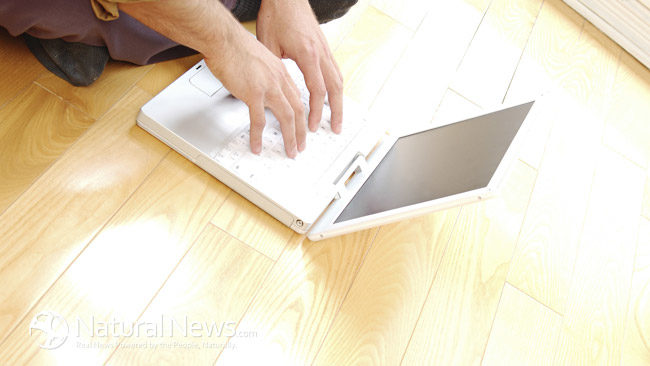 In today’s society and with recently disclosed acts of the current administration, it seems that privacy has largely become a thing of the past.  Perhaps George Orwell was a visionary when in 1949 he published his book entitled 1984.  It now appears that “Big Brother” is in fact  watching us.

While current day technology regarding eavesdropping is one thing, the FBI has taken surveillance technology to a whole new level.  The Washington Post has reported that the FBI is now capable of watching someone through their own laptop or computer camera without that person’s knowledge.  Acting under the guise of “network investigative techniques”, the FBI can reportedly secretly deliver their surveillance software to track someone when signing on to any computer, anywhere in the world.  The software reportedly can even covertly download files, photographs, stored e-mails and collect real time images by activating cameras connected to computers.

Although court approval is “required” before engaging in such overly intrusive surveillance and the technology is to be reserved for only the most serious of crimes, it certainly raises a Fourth Amendment constitutional red flag.  The Fourth Amendment was designed to safeguard against unreasonable search and seizure of our person, home, papers and effects.  In a perfect world, perhaps that constitutional provision would be enough.  But we live in a far from perfect world, prompting the question as to whether or not any substantive privacy still exists.  If our government is now capable of watching us inside our home, one can’t help but wonder if such an intrusive violation of our privacy extends to every room in the house.  The book 1984 was written by George Orwell as fiction, but it now appears that fiction has become reality.