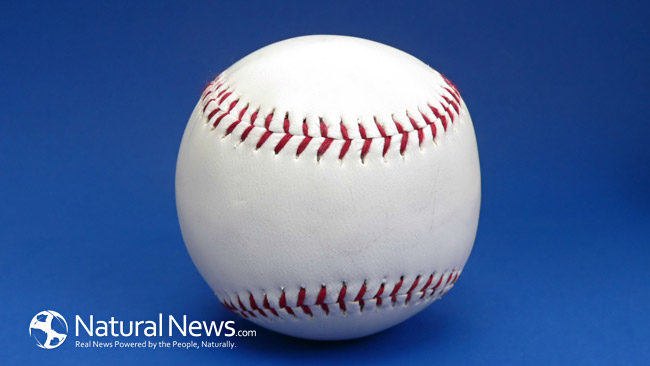 On April 13, 2014 the Yankees played the rival Red Sox at Yankee Stadium, as the game was broadcasted to millions by ESPN.  During the game a Yankee fan had fallen asleep in the second row, which caught the camera’s eye and some commentary.

Although to many the commentary seemed innocuous, the sleeping subject of the commentary had different feelings and has now filed a lawsuit in excess of $10 million dollars against ESPN, MLB, the Yankees and the announcers.  The damages claimed are for defamation and mental anguish caused to the claimant.

The Complaint filed in the Bronx Supreme Court, claims among other things, that “…verbal onslaughts crossed the line between reporting on sport and abuse against the plaintiff without reasonable cause or restraint, not just from the literal meaning of all the words or statements but from the unexpressed implications of the statements as well as the pictures and captions like ‘Sleeping Yankee fan cares not for your Rivalry Talk.’

Commentators in part referred to the sleeping fan as “oblivious,” said that the ballpark was “not the place you come to sleep” and wondered if he slept through the cheers of 45, 000 fans when Carlos Beltran had homered in the third inning.

This case has made people mindful of the Seinfeld episode, when a messy faced George Costanza was humiliated while caught on camera at the U.S. Open devouring an ice cream sundae.  The difference is that this real life episode, with the actual filing of a lawsuit for more than $10 million dollars, is no longer funny.  America was once known for “baseball, apple pie and Chevrolet.”  Unfortunately, many now believe America to be more known for “baseball, apple pie and lawsuits.”