Are shishito peppers the new trend? 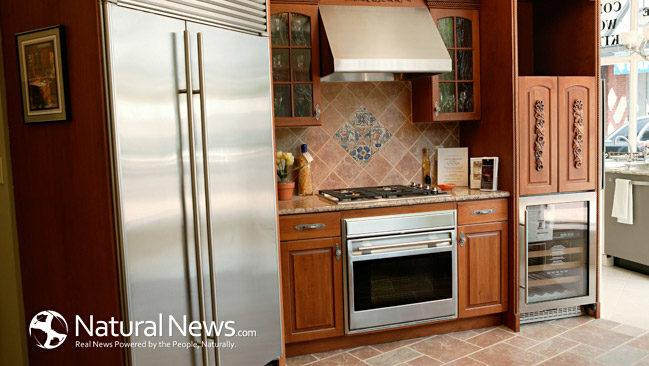 Up until a few days ago, I was annoyed. Week after week, I kept getting these little tasteless peppers from my CSA that I had no idea what to do with. I thought I would try them in my salad raw but there are seeds throughout the body of the pepper which made me feel even more irritated that I wasn’t able to get all the seeds out. I wasn’t sure about this pepper until I called my CSA to complain. Now, I don’t complain often but these peppers were getting the best of me. What I should have done is researched online what to do with them but instead I called the CSA. The CSA rep was shocked that I was unsatisfied with the peppers. I said, “you gave me 3 weeks’ worth of these peppers that I have no idea what to do with”.  I continued my conversation with her and told her that I ate them raw and felt disappointed with their taste. She laughed. She said, “You’re not supposed to eat them raw”.  I was baffled. She stated, “Ya, they’re for blistering the outer skin so they’re nice and soft, which brings out the flavor.” She continued on to say they are very popular in Spain which they typically couple with rice and balsamic vinegar.  I was now intrigued.

Since finding out more about these peppers, I felt confident that I was going to make these little devils tasty. That night, I put all of the peppers on a cookie sheet, poked a small hole in the pepper to let the air out and roasted them in the oven. They blistered right away, and began to permeate a beautiful smell throughout my house. I made a sauce to go with it and coupled the peppers with quinoa and pork chops.  I was pleasantly surprised after all. It made me want to do a little more research on these devils…turns out they originate from East Asia and were named by the Japanese. Shishito means “lions head” which they felt the top of the pepper looked like.

The CSA rep gave me inspiration and I went with it. These peppers are bursting flavor but they are way better with a sauce. I also splashed the peppers with a little balsamic vinegar and a hint of salt – if you’re not a fan of balsamic just omit it.  Only 1 out of 10 peppers are hot, so you never know when a burst of spice will hit your palate. The sauce is also great on chicken. It has a tangy, spicy, sweet taste to it. It reminds me of orange chicken from a Chinese restaurant. I hope you love my recipe, and if you have a shishito recipe that you want to share with me, I’d love to hear it.